Now it seems that was just the preliminary list, since the company is already working on bringing the new software version to the even older P9 and P9 Plus. The news comes straight from a Huawei product manager, posting on its forums in China. 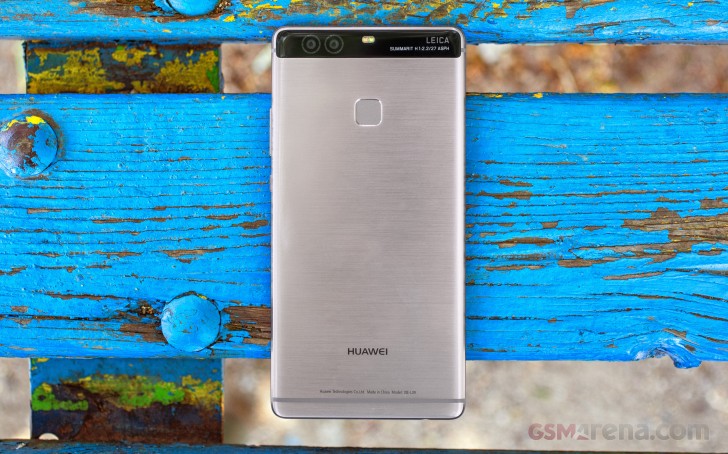 There's no release timeline mentioned, only that the update will be made available at some point. Currently the team is busy adapting the software to the P9 and P9 Plus. Note that since this hasn't been announced on an international forum, there's a slight chance that Huawei will only grace these phones with Oreo in China. We're hoping it doesn't forget about its sizable customer base in other countries, though.

until now nothing come :(

What about P9 lite?

well, my device has EMUI 5.0 and it's good! It's not as gpod as stock android, but Hauwei has done a great job decluttering the interface form all the sass and heavy elements of previous versions , it feels light and epurated. and althought there ar...