Android 9.0 Pie was announced this week and manufacturers have started releasing their update schedules. Sony appears to be pretty swift with the new version of the OS promising the OTA update as early as this September. 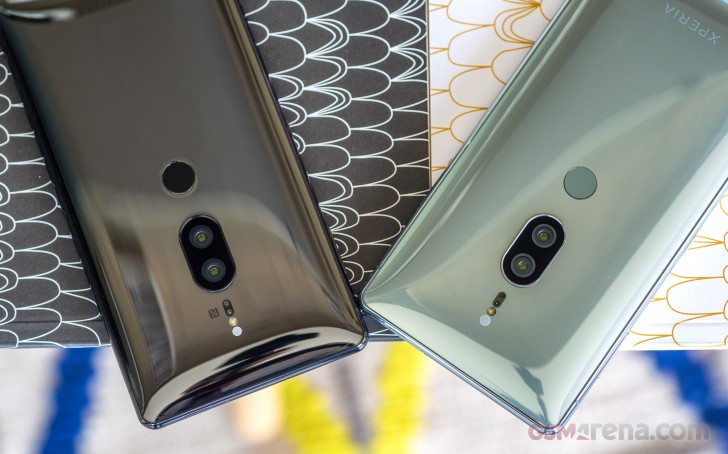 Sony said six of its phones will get the latest and greatest from Google. Here they are:

The rollout will start in September and finish sometime in November. That's a pretty tight timeframe and we hope Sony will pull it off.

For us who been working with Sony since even before Ericsson went in and give a solid brand bad reputation I bet, Xperia has turn Sony Great Again.. 👍