Apple launched the Watch Series 3 at its keynote in September, but some problems already started to pop up. After the connectivity bugs the company addressed last month, now an issue with “display edge stripes” appeared. 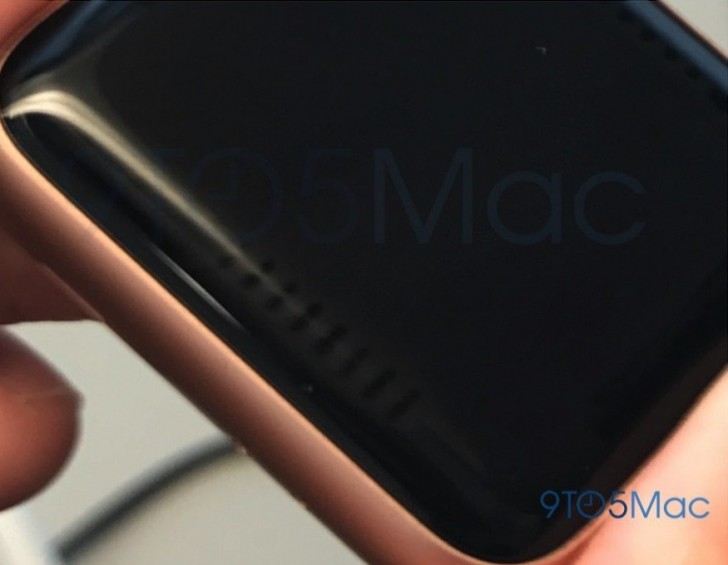 Apple informed retail and third-party resellers about the issue with the GPS unit of the Watch Series 3. The problem is visible when the display is off but does not appear on the cellular model, probably due to a different wiring of the in-built antenna.

The stripes are easily detected when someone rubs their finger along the display when it is turned off. Retail staff is also reminded to ask the customer to “breathe on the display edge to create humidity or fog” and inspect again. If the problem persists, Apple will repair or replace the device, according to its 1-year hardware warranty.

Is the sapphire of the Apple Watch Series 3 better than glass?

No, that about right.

Was planning on getting the new Series 3 watch, thought I shouldn't after I read this post, then I realised it happens only on the GPS-enabled units. Meh, I guess I will wait for the Series 4 watch anyway.