About a year ago, Apple faced heavy criticism when it disclosed that firmware updates were affecting the performance of older-generation iPhones, citing it as a power management feature that would compensate for the degradation of batteries over time.

On Wednesday, the UK Competition and Markets Authority launched an investigation following Apple’s admittance of the practice. The result of the investigation is a ruling that Apple must explicitly disclose when a future firmware update would adjust the processor speeds. The UK offered a statement about its conclusion.

To ensure compliance with consumer law Apple has formally agreed to improve the information it provides to people about the battery health of their phones and the impact performance management may have on their phones.

Although Apple has already begun disclosing this in firmware update notes, the UK Government states that Apple is now legally required to disclose when an update may have an impact on the performance of a device.

Towards the beginning of 2018, performance reports over time proved that Apple’s devices were becoming slower over their life span, specifically on the iPhone 6 and 6S. This prompted Apple to explain that it was intentionally doing this and why it was doing so. Apple explained that batteries degraded over time, thus throttling the CPU would prevent the phone’s low battery voltages from causing iPhones to inadvertently shut off and called it a “feature”. 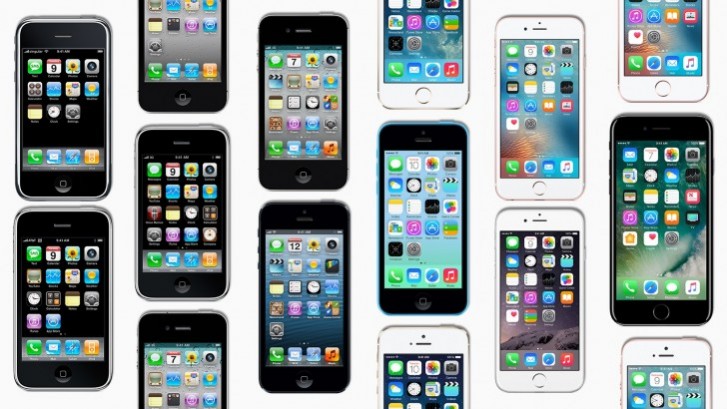 Apple would eventually face fines from Italy and a couple of other consumer regulators and lawsuits for intentionally accelerating the obsoletion of a phone, encouraging customers to replace it with a new device.

No exaggeration intended but if I was an Apple user with a degraded and slow iPhone, I'd go back to my old Lumia 520, still usable for me in 2019...

thank you UK government, apple have hi price but too many issues