The Apple Watch is the most popular smartwatch on the market and alongside AirPods is turning into a key product category for Apple. The company will look to offer more options with its upcoming series 5 lineup including titanium and ceramic versions in both 40mm and 44mm casings. 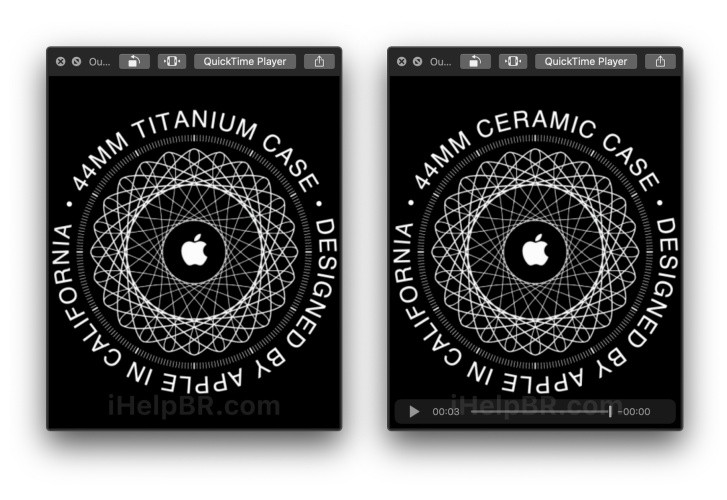 Brazilian site iHelp BR discovered the upcoming options hidden in the latest watchOS 6 beta. Apple previously had ceramic versions of the Watch, but never offered a titanium one. Other than that we have no other details on what to expect from the new Apple watches.

According to past rumors, the Apple Watch Series 5 is expected to launch alongside the iPhone 11 line on September 10.

Source (in Portuguese) | Via

Please give us a round watch!

Digital displays are rectangular because it maximizes wafer usage. With no sweeping hands to define the watch face, there's literally no reason to cut off the corners; why wouldn't you want the increased display area? Just like rounded corners on a...

They already had a Titanium Powerbook G4 and Ceramic Apple Watch, and they weren't "fake" in any way. Those were special editions. But this time, there is speculation that Apple may replace their stainless steel for the Titanium for their Cellul...