Tipster John Prosser has once again teamed up with concept artist Ian Zelbo to give us an idea of what the design of the next generation of Apple Watch might look like. The Watch Series 7 is expected to bring a major redesign to Apple’s smartwatch line with flat edges instead of the curved ones seen on all previous models. 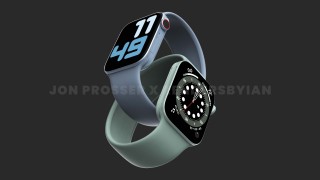 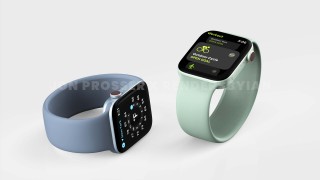 We should be getting the same 1.57-inch display on the smaller 40mm model and a 1.78-inch screen on the 44mm version. The display also appears to curve into the frame just like in past years. 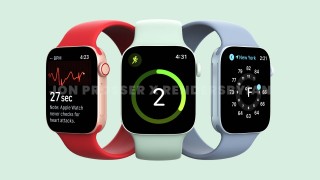 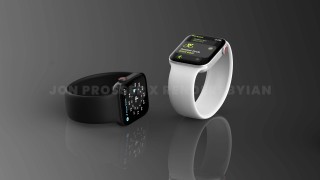 We don’t get any more spec details, though there have been rumors that Apple will bring an optical sensor that measures blood sugar levels. We’re also expecting an updated S7 chipset with better performance.

1. No bigger screen 2. Not rounded shaped And the f the battery would be the same it will be a real failure… I really hope these rumors ain’t right coz I was waiting for this series 7