Late last month, OnePlus co-founder Carl Pei announced his new startup company simply named ‘Nothing’. It was later revealed that the brand plans to release a pair of TWS earbuds. The company has plans to eventually release an ecosystem of devices that could connect to each other. If this sounded familiar it’s because now-defunct smartphone brand Essential was going to do the same.

It seems that Essential’s initial intention of creating this ecosystem of devices has aligned with Nothing as a new report reveals. 9to5Google found filings with the UK’s Intellectual Property Office that disclosed that former Essential CEO Andy Rubin has transferred ownership of Essential’s brand assets to Carl Pei’s Nothing Technologies Limited. 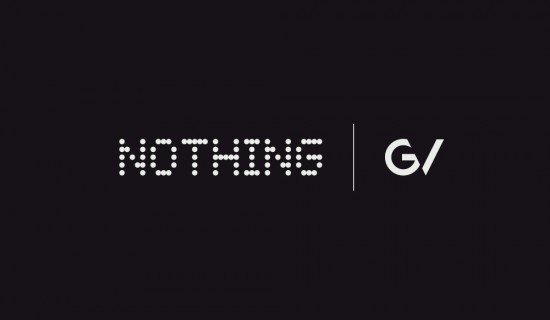 The transfer was completed on January 6 2021 and initially filed back on November 11 of 2020. The IP transfer includes existing trademarks, logo, and the Essential brand which are now to be owned by Nothing.

The Essential PH1 wasn’t widely successful itself, but the company’s startup became a unicorn – receiving a company valuation of over $1 billion before selling a single product. We have to wonder if Carl Pei’s Nothing will get farther than Essential every had the opportunity to. The company eventually fizzled following reports of Rubin’s misconduct during his time working at Google.

Prior to Essential’s downfall, the company had plans to release a PH-2 and PH-3, as well as a new extra-slim smartphone with new interface. 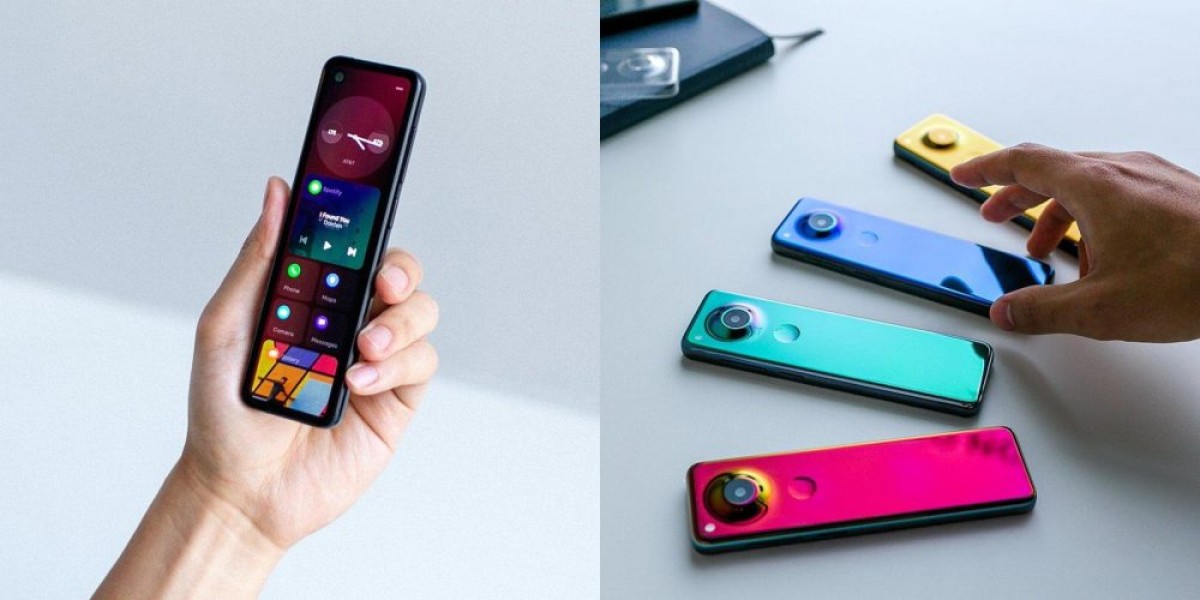 Essential's Andy Rubin Tweeted these back in October 2019

We wonder whether Nothing would also acquire Essential’s patents and we also wonder whether the company plans to eventually release a smartphone. Given Pei’s experience in the field, we have to say we’re intrigued by his plans for the future of Nothing. The involvement of the Essential brand does make it even more interesting. Does it have potential to disrupt the smartphone market? We don’t know just yet.

what a joke, it's literally a tv remote with display instead of buttons

I hope to see more from this, i got my essential phone in september 2018 and i still got it and use it, i'm very pleased with it, and don't see myself changing to other phone in the near future.

To be honest, I really loved the Ph-1 Phone.