The Nexus line may have had a rocky start, but it elicits love from fans in a way that the Pixels never quite managed. The trouble with the Pixels is that they are premium phones with premium prices whereas the Nexus line invented the “flagship killer” in all but name. 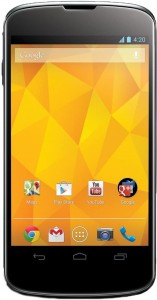 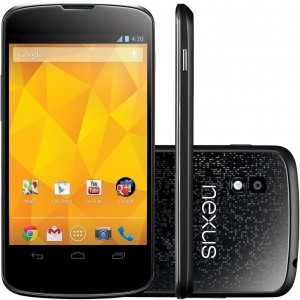 And note that the Nexus 4 came with 2GB of RAM. To put that in perspective, the Samsung Galaxy S III, released six months earlier, only had 1GB. To be fair, the Samsung had more storage out of the box and a way to expand it. Limited storage was one of the potential deal-breakers for people considering the Nexus. 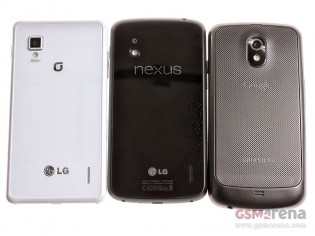 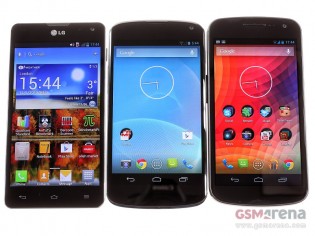 Moving on, the 4.7” IPS LCD of the Nexus had 720p resolution, pretty standard for the day. The 15:9 aspect ratio was not quite as common – this was before smartphone displays started becoming long and narrow.

The display was laminated to the protective Gorilla Glass 2 layer, a technology LG called “Zerogap Touch” (it also featured an in-cell capacitive digitizer). All this was borrowed from the LG Optimus G, which served as the basis of this phone and also gave birth to LG’s G-series.

The Nexus 4 was powered by a small 2,100 mAh battery – power autonomy wasn’t its strong suit, but this phone was the first Android to have Qi wireless charging built in (the Nokia Lumia 920, which came out around the same time, also had Qi). Of course, the Palm Pre, a pioneer in many ways, was charging wirelessly three years earlier (using a different technology).

The Pixel line dropped the wireless charging for the first two generations and even today only one model (the 5) has it. While the Nexus was at the forefront of charging technology, the Pixels are not even competing (e.g. they lack fast wireless charging and wired charging goes only up to 18W).

One thing that the Pixel 5 and 4a 5G have is next-gen connectivity – sub-6 GHz 5G and in some regions even mmWave. The Nexus 4 was a 3G device, missing out on the fledgling 4G networks back in the day (technically, it supported LTE Band 4, but that wasn’t of much use).

The Nexus 4 camera was pretty standard for the time, an 8 MP Sony BSI sensor took photos and recorded 1080p videos (it wasn’t particularly good at either, though). While the phone launched with Android 4.2 Jelly Bean, the update to 4.4 KitKat added the HDR+ mode – Google’s first steps in computational photography.

Speaking of updates, the phone received Android 5.1 Lollipop shortly before support for it was discontinued in May 2015, almost three years after it launched. Not bad for $300, is it? 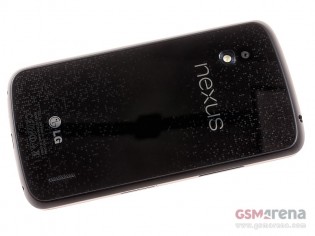 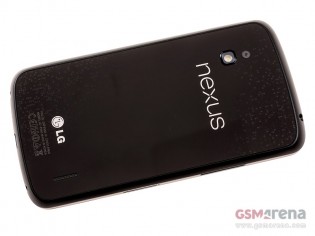 The back of the device had an interesting holographic effect – a grid of dots winked in and out of existence as you moved the phone. This was achieved with a pattern etched into the glass, which reflected light coming from different angles. These days etching patterns into glass has become pretty common, makers these days use it to give phones a bit of character by drawing various geometric shapes, from S-curves to chevrons. 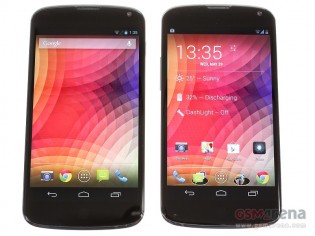 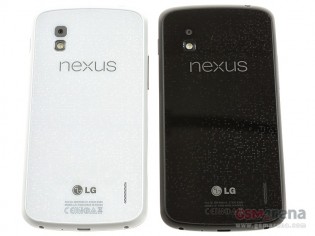 Nexus 4 in Black and in White

While it was initially available only in Black, Google freshened things up a bit in 2013 with the release of a White version.

The Nexus 4 was stunning. It wasn’t the best phone ever, in fact it had its fair share of flaws. However, buying flagship performance for $300 was even trickier back then than it is today. It didn’t become a best-seller, but this phone was at the back of people’s minds – “Why should I pay $X when I can have the Nexus 4 for $300?” Why indeed.

PS. Here's a curious anecdote about the Nexus 4 launch. Hurricane Sandy was bearing down on New York City, so Google cancelled the unveiling. At the last moment the company reconsidered and announced the Nexus 4 without an event.

The main point of this post is about how Nexus and/or Pixel price their phones compare to other leading brands and not the price of Nexus from the past and today's Pixel. So stop talking about INFLATION.

After killing Nexus replacement off Pixel, Pixel sales went down. That's what happened to Sony, they killed the Z series being Z5 the last phone know replaced by odd even numbers model. Fools. Those new CEO needs bloody fired.

Google has NEVER had the best device on the market. Their greatest device, the Pixel 5 (or the Pixel 4XL ?), fails to best the Android Competitor Flagships from 2020. Rewind it back to 2019, and it still loses. Heck, compare their greatest Pixel 5,...