Galaxy S9 'unlikely' to be showcased at CES 2018, Samsung says

Last month, there were rumors that the next Galaxy S series smartphones will be showcased a bit earlier than usual, at the Consumer Electronics Show in January next year. However, Samsung has now made the matter clear, saying that's "unlikely" to happen. 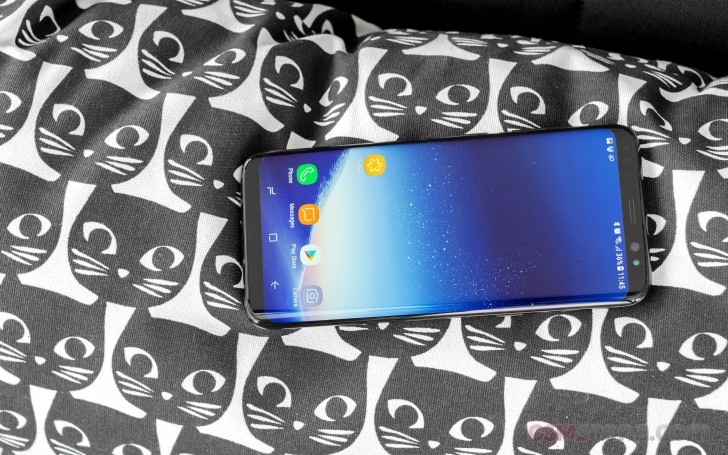 So now it's reasonable to assume the Galaxy S9 and S9+ will either be officially unveiled in February during the Mobile World Congress (like the Galaxy S5, S6, and S7), or at a dedicated event in March, like the Galaxy S8 series.

Contrary to some reports so far, there are also rumors that the Galaxy S9 won't feature an in-display fingerprint scanner.

And finally, though there's currently no official confirmation on this, reports also say it's the foldable Galaxy X phone that could be showcased by the South Korean company during the upcoming CES conference.

Iris scanner is accurate safer and faster then face ID.

There should be headphone jack