The Google Pixel 3 and 3 XL have featured in extensive leaks and we know all about them. We even got a glimpse of the upcoming Pixelbook earlier today so this leaves only the accessories as an unknown from the upcomingGoogle event. 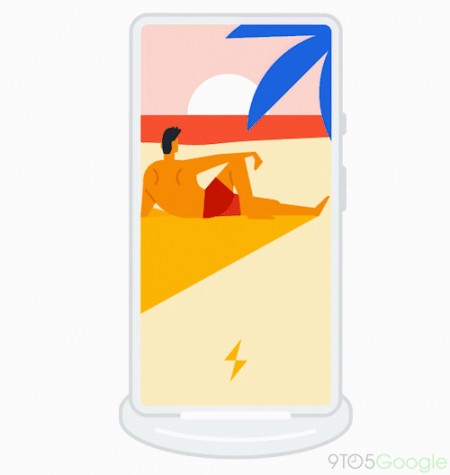 Now, thanks to a Google APK v8.22 teardown, we know that the duo of Pixel phones will come with a wireless charging dock called "Pixel Stand". Buried deep in the code there's a short animation showcasing how the device works with the dock. It mentions extended functionality including slideshow and a different Google Assistant interface too.

Even though there's not much we can work with here, it still serves as a solid confirmation about the wireless charging feature of both phones. We will know more during Google's October 9 unveiling event in New York.

TBH it is Mid Range, a true flagship is the Galaxy and Note Series from Samsung, the Pixel is just overpriced without the hardware or design to back it up!

Google hardware was midrange until this year. This year, because of the Pocophone F1, Google hardware will be budget priced level. Love android, loved all nexus devices and owned them but since they became Apple wannabes, Google lost their purpos...