Google Assistant might be pretty much a standard option for Android phones, but Google found another way to extend its reach. During its keynote at CES 2019, the company said it is done integrating the Assistant into Google Maps for both Android and iOS. That way you can share ETA, reply to text messages and play music without closing the navigation window. 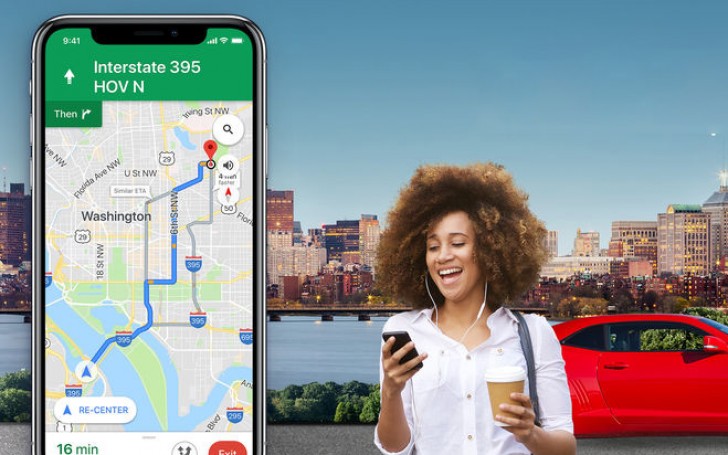 While putting Assistant into Maps seems a logical next step within the Google ecosystem, the bigger reason for this move was the lack of interest among iPhone users. Apple customers are not installing Assistant as a separate app from the Apple Store, but there is a huge install base for Maps. That way iPhone owners can get all information hands free without needing the native assistant Siri.

During its event, Google also announced you’ll be able to manage flights with Assistant, including checking in getting a digital boarding pass. The service is being tested only with United for now, but should hit other major airlines soon. The company said it expected to hit a billion devices with Assistant by the end of the month on over 10,000 different devices from more than 1,000 brands.

Google Assistant Routines is now available in plenty of languages

Lmao. Get yourself educated before you say stupid things. What does this have to do with viruses? WTF?

Google is garbage prone to infections and viruses. Free and open has its price and you are paying dearly 4 it. F U Google!!

Great, so they can try to boost their user stats again without having to prove people are using it.