Google promotes the Pixel 3, with the number 3

Google has updated its Store page with a promo for the upcoming Pixel 3 and Pixel 3 XL.

The promo urges you to sign up to learn more about the Pixel 3 on October 9, the date on which Google will unveil its new flagships. 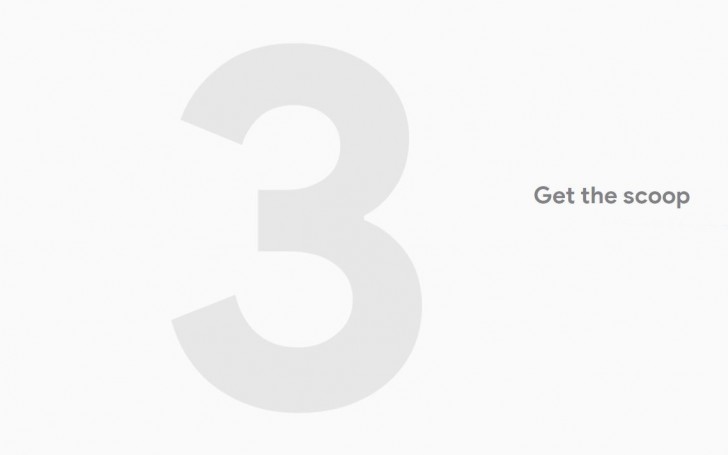 Thanks for the tip, JWon!

If we base the sales outcome of the Pixel 3 Series from the leaked phones, the XL will likely be DOA because of the ugly notch and huge chin. The regular Pixel 3 will have better sales.

Is there any truth to the rumours of the completely bezelless third phone?

So.......iPhone now has dual SIM support. The Pixel phones which have shunned the essence of the Android phone market which by and large have supported dual SIMs, chose to follow Apple with ONLY single SIM support. I an waiting to see whether they wi...