Huawei’s post-Android operating system, HarmonyOS, has reached its third major version. The original was unveiled in mid-2019, then version 2 came and went to to reach 90 million users by September of last year. It is now powering over 300 million devices with a further 170+ million devices using the HarmonyOS Connect platform (a way for third-party companies to build compatible devices). And now version 3 arrives.

HarmonyOS 3.0 already made its debut with the reveal of the Huawei MatePad Pro 11, which is expected to reach international markets soon. The new OS has a new look, improved widgets and multitasking too.

First off, let’s look at the Universal Card widget format. They are easily adaptable with several shapes, sizes and styles. This allows them to be grouped together when it makes sense, the widget will automatically adjust its size to fit. And when there are too many to fit, you can stack them on top of each other and easily flip between them.

The new OS also has the ability to connect with two pairs of certain headphones (e.g. the FreeBuds Pro 2). This allows you to listen to music together with a friend. Connectivity is a major part of the system, but before we get to that, let’s look at the new privacy features. 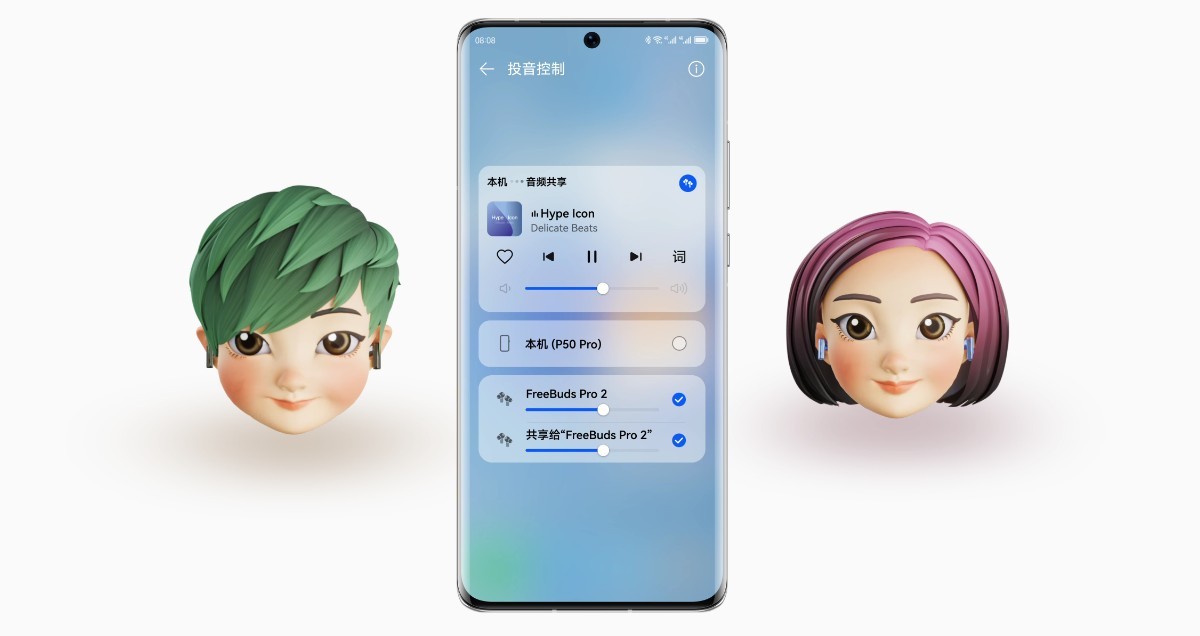 The new OS version keeps a log of how often each app accesses your location, camera, microphone, files or contacts. It will show you a graph so you can decide to remove permissions manually, but the system can do it automatically too. It will also keep an eye out for malicious behavior from apps, suspicious network activity and other threats. Untrusted apps can be given bogus permissions, which will allow them to open e.g. a seemingly empty image gallery or an SMS inbox with nothing in it.

The system also has easy tools to remove potentially sensitive data when sharing photos – the embedded time and location, for example. It can also scan through screenshots and blur out phone numbers, addresses and so on. HarmonyOS 3.0 expands on the core idea of the system – creating “super devices”, which are the combination of two or more smart devices working in unison. The UI is pretty simple, you get a view of connected devices as bubbles and you just drag one bubble over to another to join them into a super device. 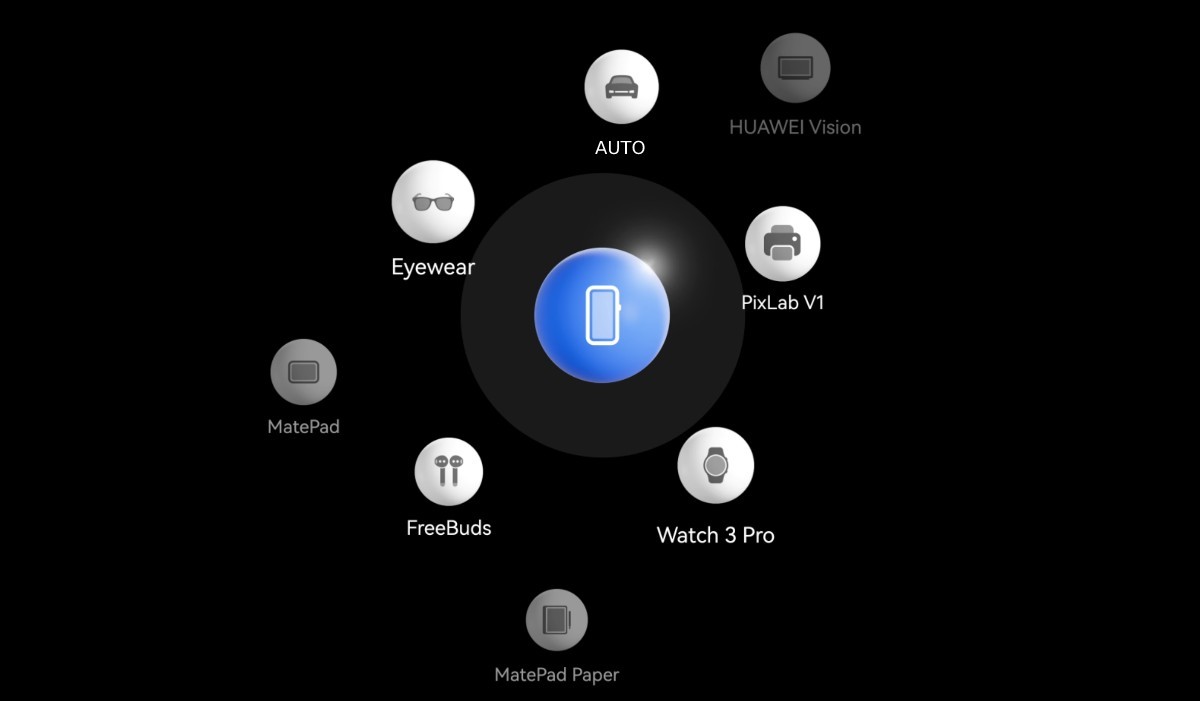 Creating a super device is as simple as drag and drop

Here is a simple example – you’re editing video on your Huawei MateBook, but want to use a larger screen. If you have, say, a MateStation X you can just drag the monitor icon to the laptop icon and you instantly get wireless screen sharing active. 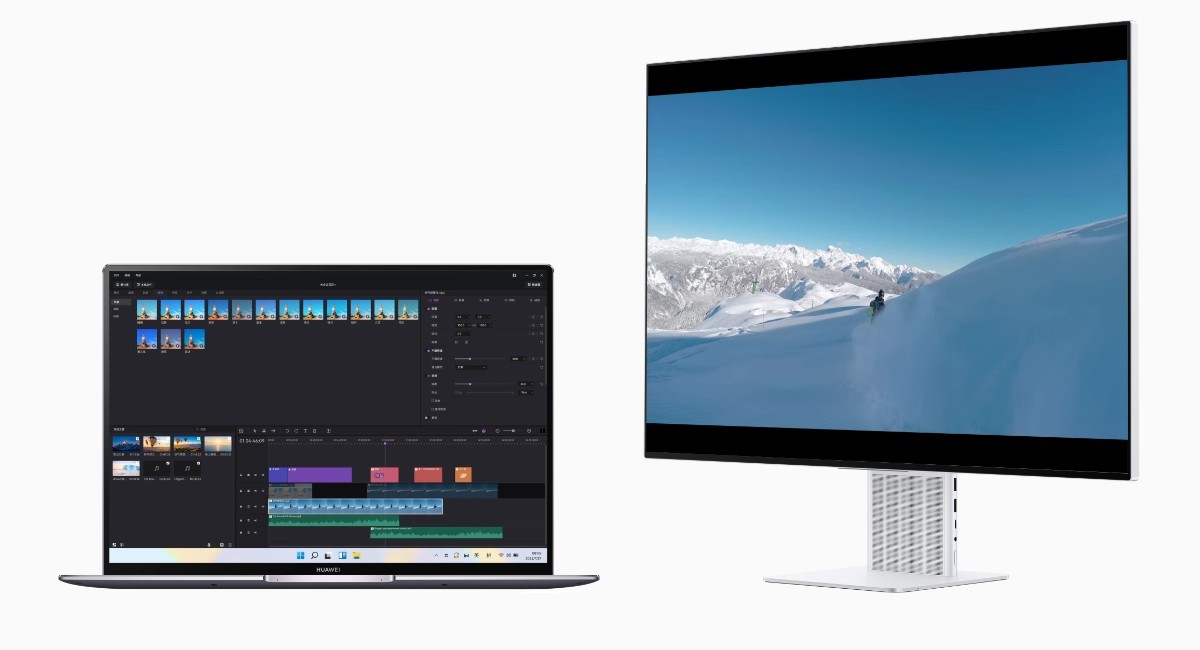 HarmonyOS devices don’t need to be on a shared Wi-Fi network for the super device magic to work. They will sense each other, e.g. a Huawei tablet next to a Huawei phone will let you answer calls and will display SMS messages as if they were the same device. You can also do the above trick and play games and videos from your phone on the larger tablet screen.

A HarmonyOS phone can connect to a tablet, giving it access to 4G, calls and messages

This seamless multimedia interconnectivity extends to HarmonyOS smart TVs too. For example, you can take two smart speakers (e.g. Huawei Sound X) and use them as stereo speakers for the TV. Or if you need to keep it down, you can use a pair of TWS buds instead, all connected with the simple drag-and-drop interface. 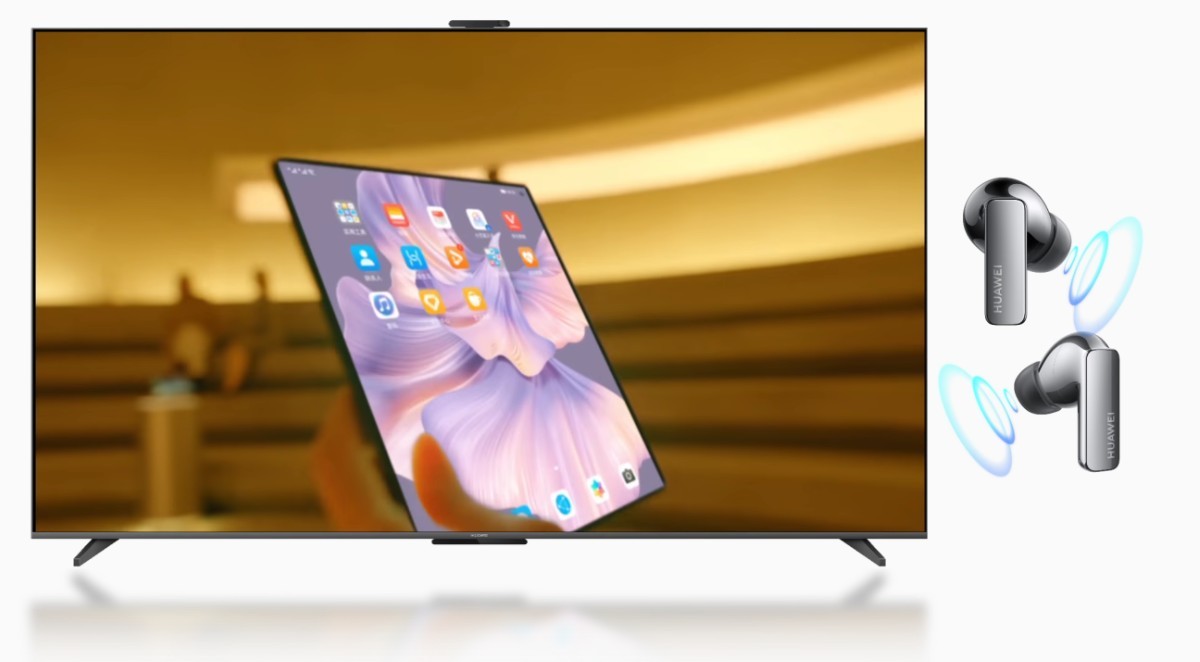 The ecosystem extends beyond Huawei’s products. You can have a compatible treadmill and pair it with a Huawei watch to track your exercise and also play some music if you add a headset to the super device.

HarmonyOS is now in cars too (check out our review), this allows you to cast smartphone apps on the car’s dashboard, similar to Android Auto. All of this extends to smart home gadgets as well. HarmonyOS now has an alternative to Android Auto

Huawei plans to start a mass update of existing devices to HarmonyOS 3.0 in September. The list of supported devices is still to be announced.

Huawei Freebuds Pro 2 in for review

The first vehicle with “Huawei Inside”, ArcFox Alpha-S, enters production

It's way better. The way android and IOS fanbase reacts show how great it is HAHA