The Honor 50 series is getting announced on June 16, and the company has finally revealed what the phone will look like from the back. Both our exclusive leaks are confirmed - the Honor 50 lineup will have two circles - one for the main shooter, the other for the auxiliary snappers. 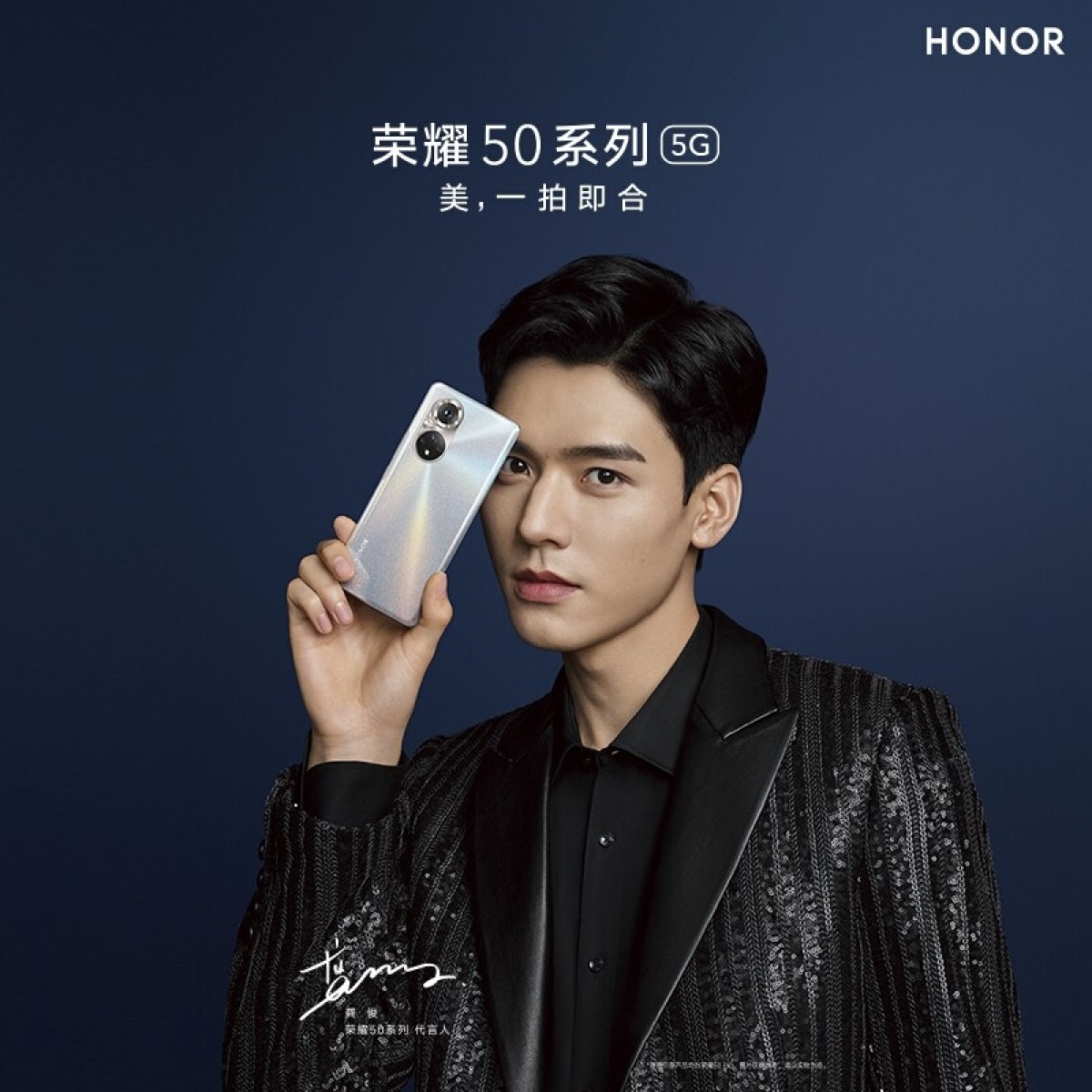 The phone in the photo has no writing around the main lens, but another image revealed a 100MP main camera, which could very well be the same 108 MP shooter from the Honor 50 Pro. We also expect to see 100W fast charging, a first for the now-independent brand, and a 10-bit screen with 1B colors.

All these specifications sound lovely, and there's also the expectation that the phones will have Google Services since this was the main reason the brand went its own way, instead of staying under Huawei’s wing.

The software, combined with an eventual Snapdragon 888 chipset could make the Honor 50 flagship a true competitor for the love of fans across the globe, but we’ll have to wait until next Wednesday for confirmation on any details.

100W charger for the upcoming Honor 50 series gets pictured

Update your Support app to try them out!

Ive had my Honor 8 now for 6 years. It works fine, in all ways. Software & physical components. When it was built, phones only in 2021 have surpassed it. So i hope i can buy in the USA for close to what i purchased the original 8 for. Or close to...

Nahh your wrong In saying no one cares I do care you don't speak for me. I'm.sure you don't care but that don't give you the right to speak for every one.