Honor 50 series: What to expect

The Honor 50 series is arriving today, and it will be the first flagship developed after the company became independent last year. The launch begins at 19:30 local time (GMT +8), and here’s a summary of what is expected, based on leaks, rumors and official teasers.

The Honor 30 series arrived in vanilla, Pro, and Pro+, but the brand is stepping back with the names this time. We’ll see Honor 50 SE, Honor 50, and Honor 50 Pro, the latter being the most powerful smartphone. Perhaps a Pro+ might arrive later, but the initial lineup is this.

The Honor 50 SE is said to run on Mediatek’s Dimensity 900 platform, but the Honor 50 and Honor 50 Pro will be more attractive with the respective chips Snapdragon 778G and Snapdragon 888. Yes, we really expect a true flagship from Honor - something we hadn’t seen since April 2020, when the Honor 30 Pro series came with Kirin 990.

Since we’re talking about flagship devices, of course, the Honor 50 smartphones will come with OLED panels, and the Honor 50 Pro is likely to be 10-bit with 1B colors. We also may see ultra-fast 100W charging on at least a few of the new phones. 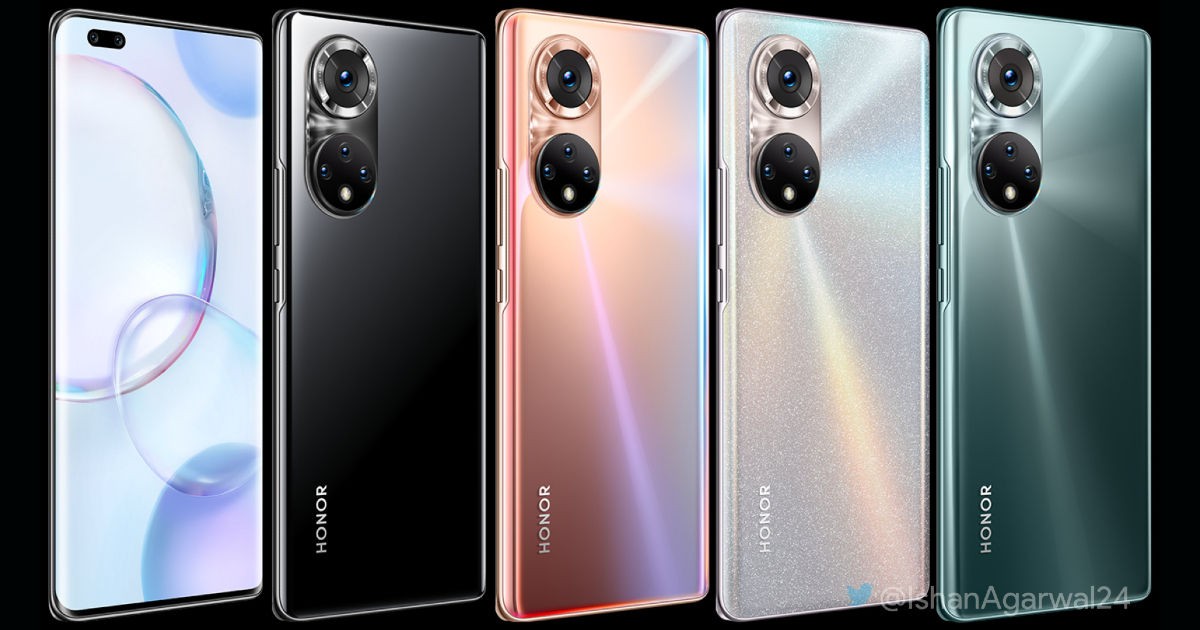 The back of the new phones will feature two circles on the back - the top one for the main shooter , the bottom for extra snappers like an ultra-wide-angle cam, macro or portrait shooters. We would love to see some proper telephoto lenses, and Honor might have a surprise up its sleeve for the event. 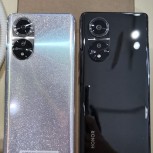 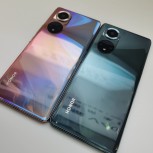 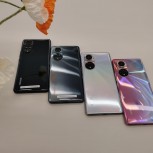 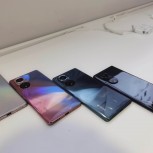 We’ll follow the event live, and once it’s over, we’ll have all the latest announcements on our homepage so don't go anywhere.

The honor 50 pro is a disappointment... The mi 10s in china costs 110 dollars less and the only thing it misses is the 120hz diaplay and 100w charging, while it has a better ultra wide , much better soc , bigger battery and very fast wireless chargin...

...finally we will have a royal rumble battle for the King of "Mid-Range Killer" segment: Xiaomi vs Realme vs Honor vs Oneplus welcome aboard Honor!!!!!