HTC’s financial troubles have no end. The company released its monthly consolidated revenue for April 2017 of NT$4.71 billion ($155 million) which is a 9.29% decline compared to March and 18.03% decline YoY. 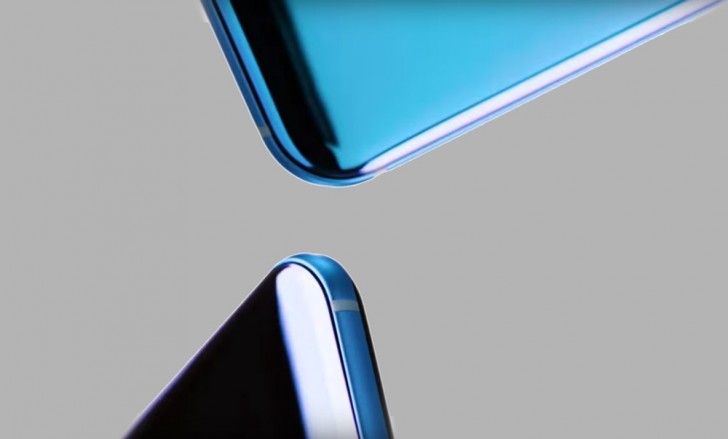 This means the HTC U Ultra and HTC U Play sales aren't exactly great, and the two handsets won't be enough to bring the company back to the profitable side. Perhaps HTC fans are waiting for the flagship HTC U 11 that will be launched on May 16.

HTC U 11 will not have a headphone jack

Another bingo. I second every word of this. HTC should read that.

Its the opposite. HTC needs to get 4,7" inch phone and fast. See why Iphone sells, 80% of people i know is not Apple but its the size. If you want a tablet buy a tablet. No point to have tablet size phone. There were times when smallest phones ...