After exiting the Indian smartphone market last July, HTC teased its re-entry in India a couple of days ago with the launch of a waterdrop notch smartphone. Well that phone is the Wildfire X and it was just officially announced. However, the smartphone isn't manufactured by HTC and is made by a China-based company called InOne Smart Technology, which licensed the brand for the Indian market.

The HTC Wildfire X is powered by the Helio P22 SoC, runs Android Pie, and comes in two memory configurations - 3GB/32GB and 4GB/128GB. It also has a microSD card slot which allows storage expansion by up to 256GB.

The smartphone is built around a 6.2" HD+ display promising a screen-to-body ratio of 88.8%. It has a small notch up top which houses the 8MP selfie camera. The back of the phone has a 3D OPVD mirror finish and is home to a fingerprint scanner and a triple camera setup. 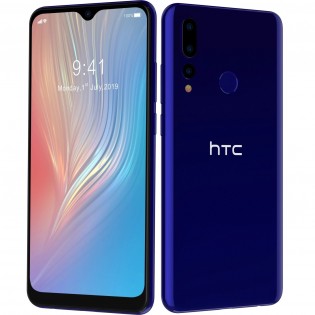 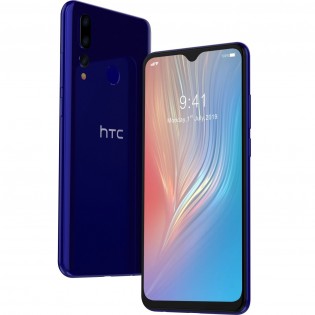 The HTC Wildfire X also comes bundled with an accessory called "MyBuddy" which is a distress companion that can trigger loud alarms in dangerous situations in addition to sharing your live location with family and friends. It can also transmit audio and video of its surroundings in real-time. As a bonus it can be used to locate your misplaced phone. 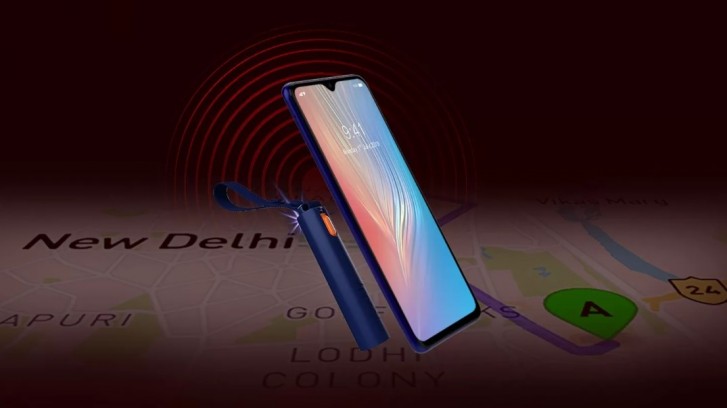 The MyBuddy distress companion with the Wildfire X

The Wildfire X packs a 3,300 mAh battery and is offered in a single color - Sapphire Blue.

In addition to the standard 1-year warranty, the Wildfire X comes with a 6 months no-questions-asked accidental damage protection and a complimentary pickup and drop service.

Disgusting MediaClown processor... HTC is dead anyway so who cares.

HTC is nice because its software is Google certified for the most part minus some carrier driven, or profit driven apps. The hardware from HTC always looks expensive, but the software is something that does confirm with proper Android standards.