The Mate 10 duo sits at the top of Huawei’s spec sheets and price lists, but a the “value for money” leader may still be hiding in the shadows – the Huawei Honor V10 aka Honor 9 Pro. All we have for now are early drips of information from TENAA, but they sure taste sweet.

It will have a 6” screen with 18:9 aspect ratio, matching the Mate 10 Pro. The panel will be sourced from BOE, a Chinese manufacturer that Apple is also considering for its future OLED screens.

The Honor V10 also boasts a 16MP + 20MP dual camera on its back, so it’s the same hardware as the Leica cam, thought some of the software features might be missing. 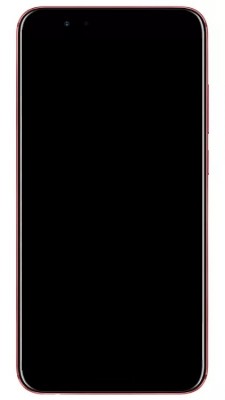 Well I was going to get the Note 8 or S8+ but while the screen is amazing, it feels like a toy. Seen a fair few Note 8's already cracked too. I loved the Note 7 to death, I even had it right up till the last recalls were allowed. This is just my opin...

LEICA dual cameras are exclusive only to the P and Mate series. And yes, since the Honor brand is cheaper there will surely be some trade offs. Don't feel bad about buying a premium device unless you feel like you've been ripped off.

If you want AMOLED, buy a Samsung. It's their own OLED technology. OnePlus too, since their displays are Samsung manufactured and dubbed as "Optic AMOLED".