The Huawei Mate 10 Pro is out in the wild – the phone will be unveiled on October 16, but being tested before it goes official.

The camera you see in the second image promises f/1.6 lenses for its dual camera. You can have a better look at the back and how it compares to the Mate9. 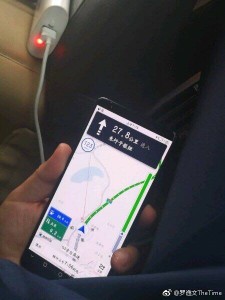 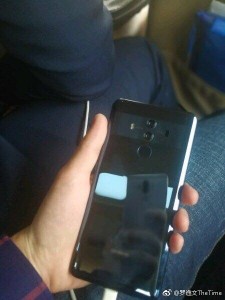 Going by the rumors, the Mate 10 Pro has every intention to compete with the top smartphone flagships. This includes a price that flies just under €900. Still, the Pro will have a 5.9” AMOLED screen with QHD+ resolution and (allegedly) a DeX-like functionality (something to really make use of the Kirin 970 chipset).

New leaked image portrays Huawei Mate 10 next to its predecessor

No phone has completely no bezels

How is that bezel-less when I can clearly see 2 thick top bezels and narrower side bezels.