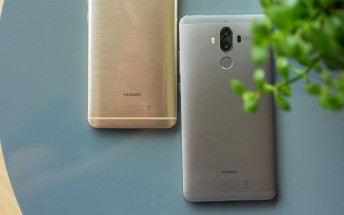 After the P10 announcement in the beginning of the year and the Honor 9 launch in June, now all Huawei fans' eyes are on the next Mate phablet. Last month we reported it will arrive in October and now we have a specific date to look forward to - October 16.

The event will happen in Munich, Germany and we hear a smaller Huawei Mate 10 Lite will debut alongside the Mate 10 flagship. 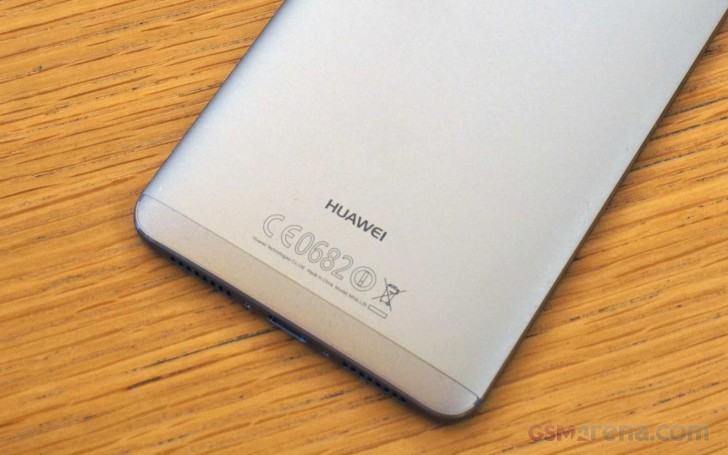 According to previous reports, the Mate 10 will come with edge-to-edge 6 screen with 18:9 ratio from JDI. It will be taller with a 2160 x 1080 resolution. The device will be powered by the completely new Kirin 970, the first 10nm process chipset by HiSilicon.

The source suggests a massive PLN4,000 price tag, which is around $1100. It also tries to guess the Lites price, which will be cut in half and will be PLN1,999 or $556. These, however, seems like pretty ambitious prices and we believe Huawei will settle for something more reasonable.

Oled with pentile matrix is poor display, that's why JDI skip it.