Last month a disturbing report made the rounds, claiming that the upcoming Huawei Mate 30 family would launch without any Google apps or services on board, and today a new source basically confirms this, adding another device to the unfortunate list.

According to The Nikkei Asian Review, Huawei will not be able to ship either the Mate 30/Mate 30 Pro, or the Mate X with any Google apps and services. That means no Google Play Store, or pre-installed Chrome, Gmail, YouTube, Maps, and so on. The loss of the app store is definitely the biggest blow, along with the Google Play Services suite, on which many third-party apps depend in order to function properly. 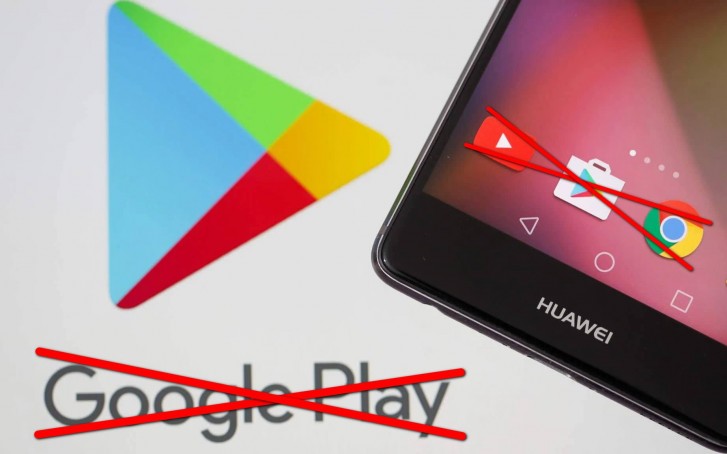 The Mate 30, Mate 30 Pro, and Mate X will still run Android, only it will be the open source version, not the one that has Google's blessing, which is what we've all been accustomed to using over the past few years.

As you may have inferred, this all has to do with the US government having placed Huawei on the so-called "entity list", which bars US companies from doing any business with it. That includes Google and the licensing of its app suite is a business deal, so it's covered too. Huawei has been given two three-month reprieves already, but those only apply to supporting existing devices that got Google certification before the trade embargo went in effect.

Analysts are estimating that this will hit Huawei's smartphone shipments hard, as you'd expect. Sales outside of China could plunge by 30% or more. The Mate 30 series gets official on September 19, while the Mate X could go on sale as early as next month.

lol ... No company can work without Google products.

Back off puny drone. The violation of the Iran sanctions is reason enough to enforce a ban according to US laws, which unlike Chinese laws are not changed to the whims of one person. Moreover China's internal operations are completely opaque. What...