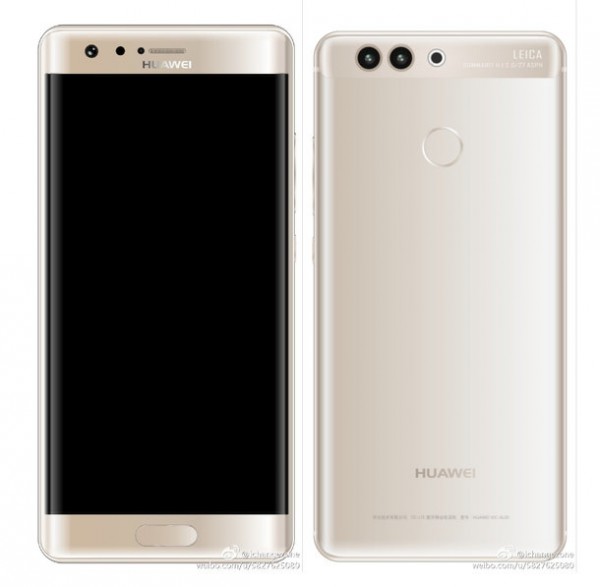 Alledged render of the Huawei P10 Plus

In addition to the above, the P10 Plus will have a curved screen much like the Huawei’s Mate 9 Pro. But given the rumored size of the P10 Plus, it would be exactly very similar to the Mate 9 Pro with its 5.5-inch screen and curved display. The P10 Plus and Mate 9 Pro are likely to be market-dependent.

Lastly, the P10 Plus has a ring-flash that surrounds the laser-assist sensor for autofocus. This is the same ring-flash we saw in a previous leak of the Huawei P10 Plus in black. 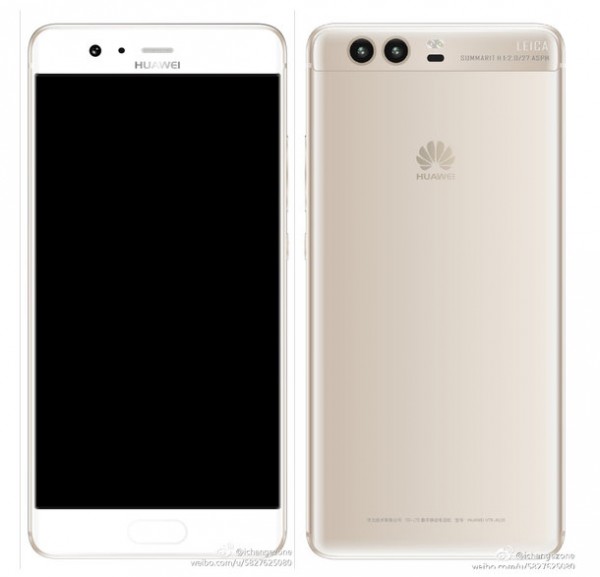 Alleged render of the Huawei P10

The source mentions the P10 would be powered by the HiSilicon Kirin 960 while the P10 Plus is said to carry a higher-clocked Kirin 965. The P10 is said to be available in 4GB+64GB / 6GB+128GB configurations while the P10 Plus could have 6GB+128GB / 8GB+256GB memory versions. Both variants would be expandable via microSD and run Android Nougat with (presumably) EMUI 5.0.

Rumored battery sizes for the P10 and P10 Plus are 3,100 mAh and 3,650 mAh, respectively. The same report also mentions a green and purple version we saw not too long ago.

Official pricing should be unveiled at MWC along with the smartphones themselves, though, the P10 is said to start at $699.

Basically amoled is improved by Samsung and they are shifting from diamond pentile matrix to rgb ( exclusively for Samsung).