Images of global Xiaomi 12 and 12 Pro leak, along with prices for them and the 12X

Xiaomi will announce the global rollout of its 12-series flagships next week on March 15. You have already seen what the phones look like, more or less, the global versions will have only minor cosmetic changes as seen in leaked renders (e.g. a 5G label on the back).

Here’s another look at the images, this times without watermarks, courtesy of SnoopyTech. The leakster also has pricing info for Europe for the Xiaomi 12 series, as well the Redmi Note 11 Pro+ 5G. This last one launched in India today and we hadn’t heard that it’s coming to Europe as well.

Let’s start with the Xiaomi 12 Pro. According to Snoopy, it will cost €1,100-1,200 depending on the memory configuration. The Mi 11 Pro skipped Europe last year, so we can’t make a direct price comparison, but the new Pro is pricey. 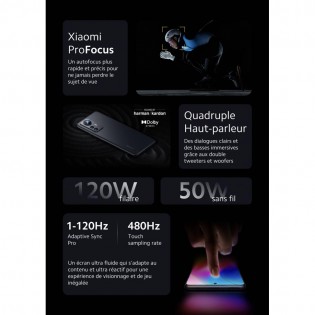 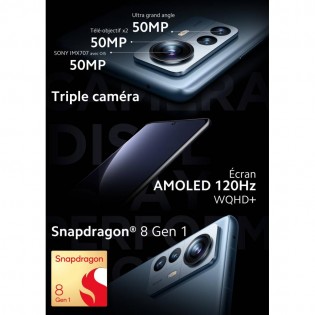 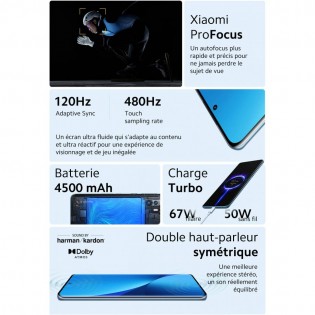 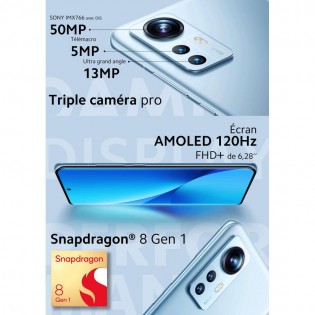 If that seems too pricey, the Xiaomi 12X is almost the same phone with a Snapdragon 870 instead of a Snapdragon 8 Gen 1. That’s a two generation gap in performance, but also a lot of money saved as well – the 12X will allegedly cost €650-700.

This is assuming these leaked prices are correct, of course, but they seem to line up with the price leak from last week.

As for the Redmi Note 11 Pro+ 5G, that one will be even cheaper with a price in the €460-500 range. We have the prices for the different memory configurations in a table below.

They need to be consider as premium like: iphones,galaxy s series and so on So they are increasing price more than ever for that reason.

Lol, you obviously didn't had any iPhone. Almost all preinstalled apps on an iPhone can be uninstalled. I think only some apps like Wallet, Safari, Find My phone or Face ID will remain. The rest you can uninstall (including Apple Music, Apple Tv...