Just over a week after Meizu co-founder Bai Yongxiang revealed in a Weibo post that the company's upcoming MX6 smartphone will be priced somewhere around RMB 2,000 (around $300), a new leak out of the firm's home country of China has revealed an RMB 2,299 (around $345) price tag for the device. 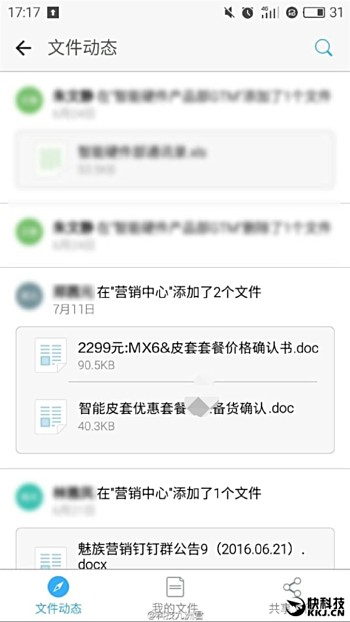 In case you missed, Yongxiang had also said that the MX6 will be one of the best designed phones in its category. Another recent leak had suggested the handset will come with a smart case that features LED notification light (shown below).

Most of the MX6's key specs are already known as the phone has already been spotted on bench-marking websites like AnTuTu and Geekbench. Earlier this week, the device also leaked in renders, revealing its back. 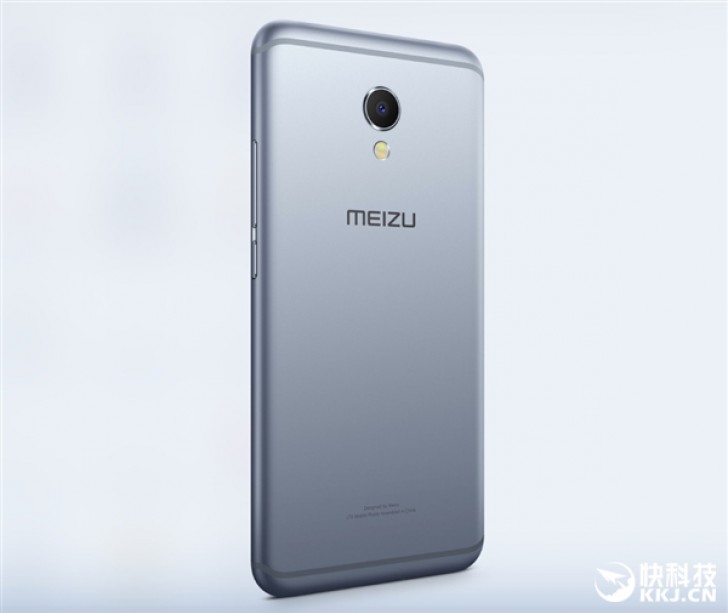 The MX6 is set to be made official next week - July 19 to be precise.

Right! NFC is way too important now to disregard.

Just like every other Chinese phone company that'll get sued to smithereens if they even try to sell there.