Microsoft may not be actively developing new features for Windows 10 Mobile anymore, as recently confirmed by an exec, but the company is still supporting some older Windows phones with bug fixes, security updates, and minor improvements here and there. The Windows 10 Fall Creators Update, which started rolling out to PCs yesterday, is one such iterative release for smartphones.

However, there are two handsets that will never see this version of the OS making it to them: the Lumia 640 and 640 XL. Microsoft has decided to end software support for the duo with the Fall Creators Update launch. 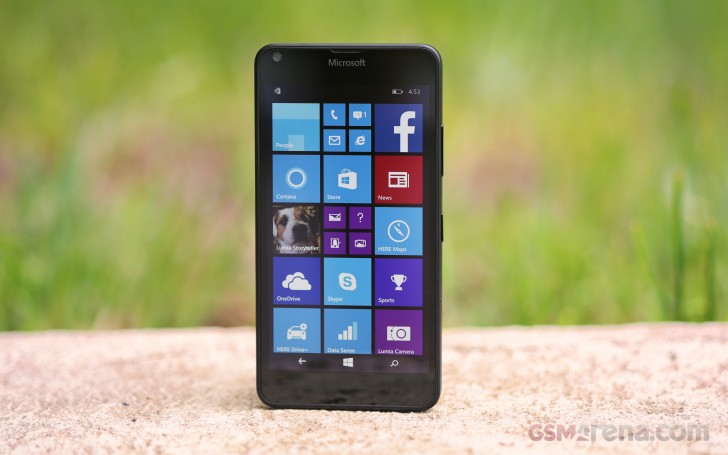 The update should go out to these devices any day now, but the full rollout may take several weeks.

Microsoft Outlook for Android and iOS gets redesigned conversations and navigation

I really liked my Lumia, the phone was very durable and the UI was very tasteful designed imo. Kind of tragic many disregarded it for that, I mean why have ugly icons on your mobile phone they should be a relic of the past at this point.

I stayed with Win mobile for three years and last year switched to Android because of lack of support from Microsoft. I have a Win 10 desktop; but I will never ever get a phone or a tablet running anything Microsoft. I think a great many people feel ...

Too many Android fanboys talking about WP without having it tried.... clear example of stupidity of human beings. WP is not dead because it was a bad OS. It is bad because MS is a dumb company with a CEO that shut the mobile business down as p...