Motorola is all set to introduce its Snapdragon 870-packing Edge S on January 26. Just ahead of next week’s announcement, live images of the device emerged on Weibo, while an official AnTuTu test run shared by Lenovo China’s GM of mobile Chen Jin gives us an idea about the performance of the new chipset. 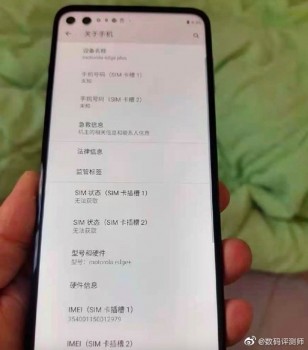 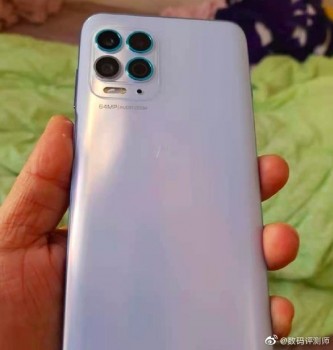 The images show out a tall display with dual punch hole cutouts and interestingly enough the device is recognized as the Motorola Edge+ which was last year’s Moto flagship. We can see the back houses a square camera cutout with four modules headlined by a 64MP primary camera.

Next up we have the phone’s AnTuTu scorecard which revealed a combined score of 679,860 points. Keep in mind that this is still a prototype device but nevertheless these numbers are quite impressive. 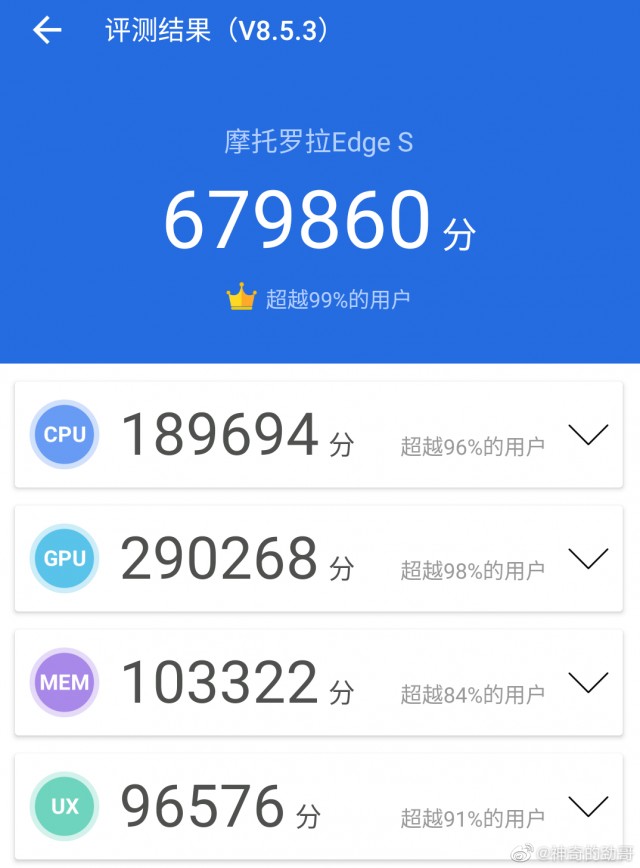 The front is appalling! Because one hole in the screen is not enough...

I don't see a Moto logo on the back.. i hope will cange the design and add a screen protection.