Motorola's take on foldable phones is arguably one of the most interesting of the bunch. The vertical fold, if done properly, could spark the renaissance of clamshell phones. And today's renders give us a pretty good look at the handset itself. 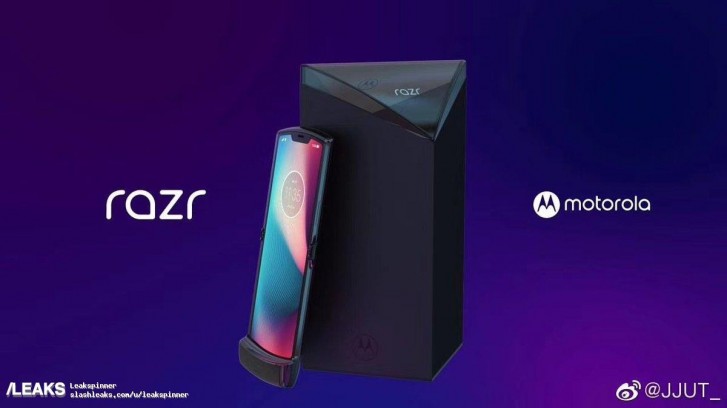 The images appear to be in line with what we've heard so far and the retail box looks pretty cool. It could be a special edition package, though, judging by the number of accessories that it contains. We've got what appears to be a wireless charger, earbuds, USB-A to USB-C charging cable, a power adapter and a USB-C to 3.5mm audio port dongle. 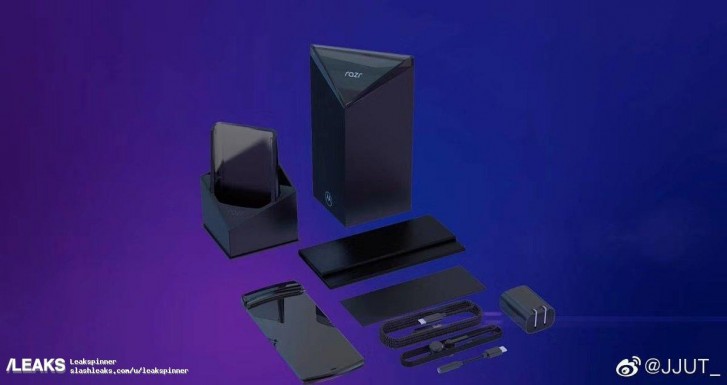 The latter further confirms previous reports that the phone won't be coming with a standard 3.5mm audio jack. Once again, if the renders really are legit. 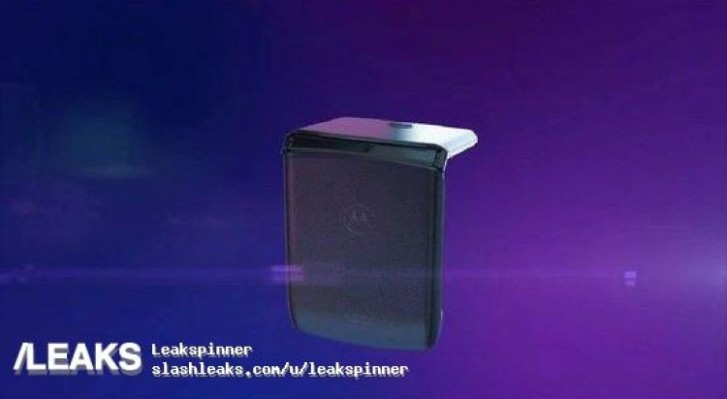 They originally appeared on Weibo but have been since taken down.

Motorola RAZR may return as a $1,500 foldable phone

Compared to galaxy fold this one looks like a serious device.