The Mobile World Congress 2018 kicks off this weekend and there are many stars on the guest list. Some smartphones are sure to attend, the presence of others is only guessed at. Here's a preview of what we expect to see in Barcelona.

The Samsung Galaxy S9 and Galaxy S9+ have checked the "will attend" boxes - the Samsung Unpacked event is set for February 25 (this Sunday). Leaks have left little to the imagination and official teaser videos have confirmed some of the more salacious features - slow-mo camera, low-light shooting and 3D emoji. 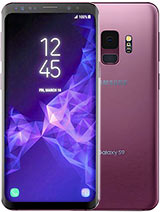 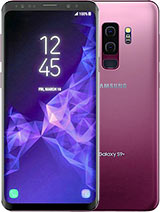 Also on February 25, Sunday, HMD will unveil awesome Nokia stuff. The company is mum on the cast, but judging by the intensity of the leaks, the Nokia 7 Plus and Nokia 1 will attend, the Nokia 4 is a solid maybe. What we know of the 7 Plus, it will be the first Nokia with an 18:9 screen and it (along with the Nokia 1) will be on the Android One program. 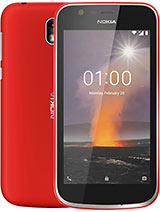 But there are many more options. We've seen clues of Nokia 8 Sirocco (or perhaps Nokia 8 Pro), Nokia 9, HMD also renewed the "Asha" trademark, there could easily be half a dozen of new devices.

Sony's event is on February 26 (next Monday). The official teaser is as vague as can be, but rumors suggest that the Sony Xperia XZ2 and Xperia XZ2 Compact will strut their stuff on stage.

The LG G7 is unlikely to make it to the MWC, instead we might get an LG V30 version with 256GB storage and a focus on AI. Then there are the K phones - with less star power, but certain to attend, the new LG K8 and LG K10 will bolster the company's entry-level and mid-range lineups.

Huawei set its event for February 25, though chances are that we won't get to meet the Huawei P20/P11 trio. We might see a new tablet and will certainly hear more about Huawei Pay in Europe.

On February 27 (Tuesday), Asus will unveil the Zenfone 5 - maybe even three of them, Zenfone 5, Zenfone 5 Lite and 5 Max. The poster features the Qualcomm logo and proclaims an adoration for photography. Beyond that, rumors suggest 18:9 screens and dual cameras all around (yes, even on the Lite). 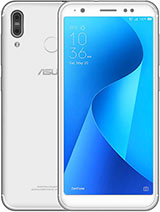 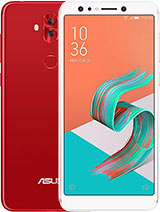 ZTE basically announced the Blade V9 already, but we look forward to seeing more from the Snapdragon 450-powered 18:9 phone. 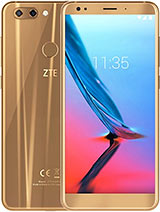 Beating the crowds, alcatel will unveil three phones on February 24 (this Saturday) - the alcatel 5, 3V and 1X. A leaked promo video gives away the surprise (6" 18:9 screen, dual cameras and more).

What not to expect

We probably won't see the HTC U12 - like the LG G7, this one is likely waiting on Snapdragon 845 availability.

Xiaomi will not bring the Mi 7 to Barcelona (the Mi 6 was there last year), but we may see its new chipset - the Surge S2.

Ikimobile BLESSPLUS is a phone made of cork, we go hands-on

The most boring MWC yet?

Blackberry seems to arrive with the new Keyone 2. or Keytwo. Let's hope it ain't only wishful thinking :)

Xiaomi only bring Mi Mix 2s to MWC. Mi7 and Mi Max 3 will be launch on separate events.