After leaked renders, a new Motorola Moto Z3 Play image has surfaced. It reveals a design in line with what we've already seen so far, including missing fingerprint sensor both from back and front. 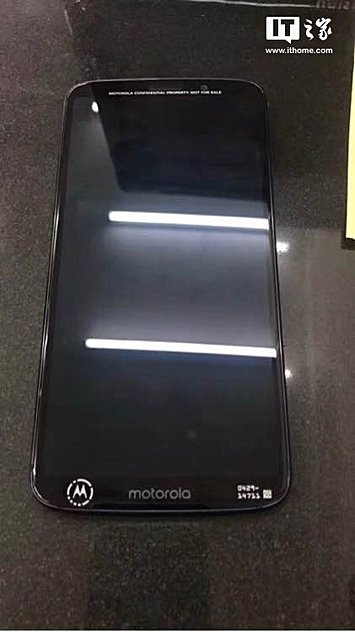 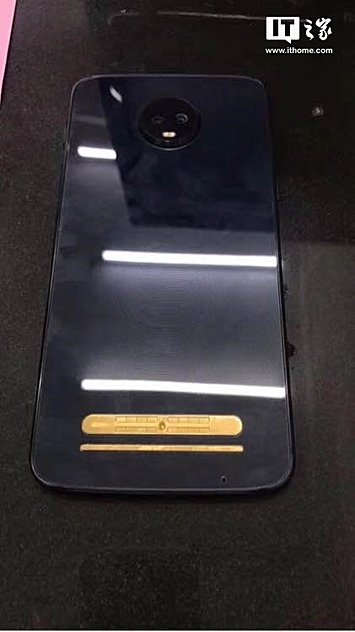 In case you aren't aware, the device is expected to come with a side-mounted fingerprint sensor - either inside the power button, or on the left side of the device. No information on pricing and availability has been released yet, but a June unveiling has been mentioned by some sources.

I Guess That It May Has Dual Stereo Speakers...One On Top And Another One Bottom Just Below The Motorola Logo....

Look at the front it looks like Moto X

AWESOME! I'm pretty excited for this one.