I think we can all safely agree that smartphones are great. It is really as simple as that - now you can carry an amazingly powerful entertainment, communication and productivity tool right in your pocket, which does make the standard PC approach to things seem increasingly more old-school. However, despite all their awesomeness, smartphones have always lacked the hardware modification and upgradability freedom of a computer. Wouldn't it be great to be able to simply bring in new parts or better yet, even swap out old ones? 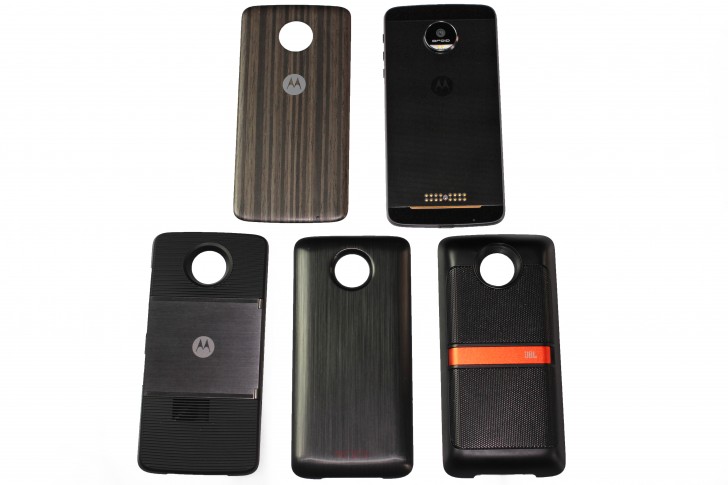 Well, the answer here is obvious and if you remember the original Phoneblocks project, which then became the ambitions Google Ara, it is clear that this is a dream shared by many. Sadly, Project Ara is no more, but that doesn’t mean the dream of a modular future is dead. On the contrary, there are still ambitious efforts out there and 2016 has seen a lot of progress in the area.

LG had some good ideas with the G5, but if we have to pick a winner in the category, Motorola definitely takes the cake. Of course, we are talking about Moto Mods - the streamlined, magnet-equipped snap-on modules that you can simply attach to a Moto Z , Moto Z Force or a Moto Z Play. 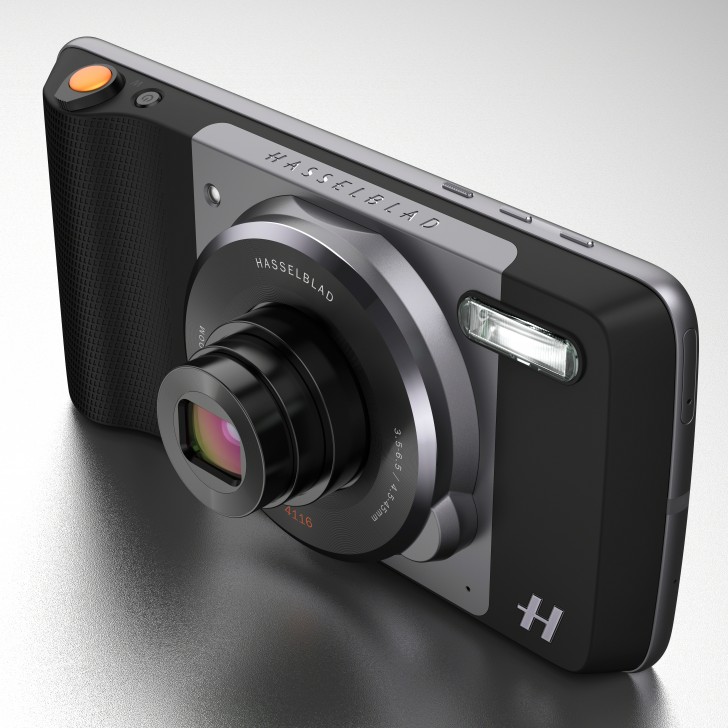 Now, we are not saying this is the best possible approach to achieving the aforementioned future convenience, but it is surely currently the best available effort. Motorola seems to be well-aware of the fact and it is inspiring to see that the company is making efforts to showcase its brainchild and how easy and convenient it is to use. Enter, the new Moto Mods promotion video - a beautifully made minute long clip that is definitely worth the watch, even only for the eyecandy. 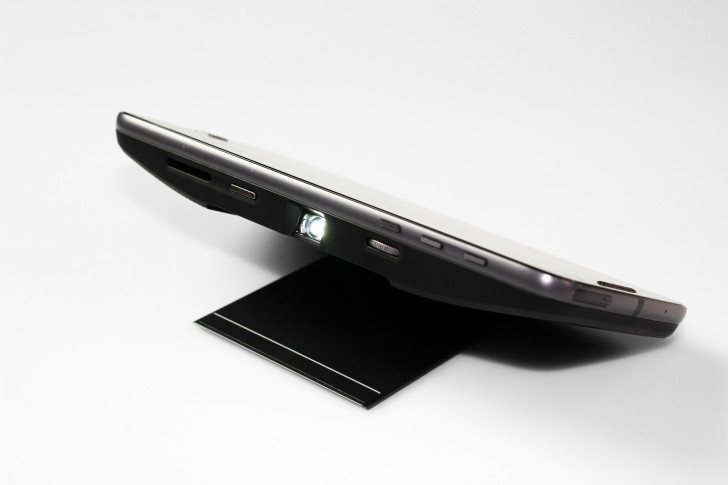 But the best part is that this is not merely another pretty concept with an uncertain future. You can actually get one of the aforementioned handsets today and pick up any or even a few of the initial Moto Mods as well. We have already reviewed these in depth, so you can check that out for some extra detail. Long story short, however, Motorola has already covered most of the basics. The Tumi Power Pack, is a great way to add some extra juice to your mobile and the JBL SoundBoost Speaker really turns up the volume for all your on-the-go party needs. In our reviews, we found even the more complicated accessories, such as the Insta-Share Projector and the Hasselblad True Zoom camera to work surprisingly well.

My battery meets the promised specs

those mods is the most terrible idea ever... Useless features that only made to suck more money from the buyer pocket.. All those features can be simply built in the phone itself in half the price for the customer and less space usage.. take an e...

well i find it amazing the effort they're putting in the mods, i personally don't like the whole swapping in the phone (maybe in another device) so i wouldn't go into the mods, but the concept is good and now they're getting some video to show it aro...