There is enough stock of the upcoming Redmi K30 Pro, according to Xiaomi Group Vice President Lu Weibing.

He went on Weibo to state that he won't need to go to the factory to "screw" (Redmi K30 Pro parts together) - a nod to that time when Weibing actually went to the factory to help assemble the Xiaomi Mi 9 due to exceeding demand for the phone. 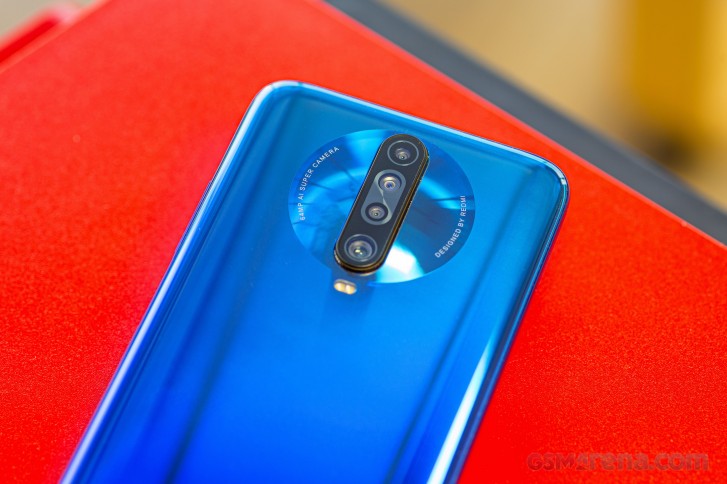 The upcoming Snapdragon 865-powered flagship is due at the end of March with 5G, 4,700mAh battery with 33W fast charging, a notchless display thanks to a pop-up selfie camera and a 64MP main camera (the Sony IMX686 sensor).

The Redmi K30 Pro event is likely to also feature some IoT devices (like a Redmi Wi-Fi 6.0 router), as well as a fitness band.

How can you even differentiate between 388 and 403 ppi lmao are you kidding ?