Alongside the Nokia 8.3, Juho Sarvikas also announced the Nokia 5.3 and the Nokia 1.3. The mid-ranger 5.3 runs full Android 10, whereas the entry-level 1.3 boots its lightweight Android Go Edition.

The Nokia 5.3 is built around a notched 6.55-inch HD+ IPS display and has a Snapdragon 665 chipset to power it. There are three RAM options - 3GB, 4GB and 6GB, while storage is set at 64GB but is expandable via the microSD card slot.

On the back we find a circular camera module with four sensors. The main one is 13MP with f/1.8 aperture and you also get a 5MP ultrawide unit. Then there are two more 2MP sensors - one for macro shots while the other is one is for depth sensing. The notch houses an 8MP f/2.0 selfie camera. 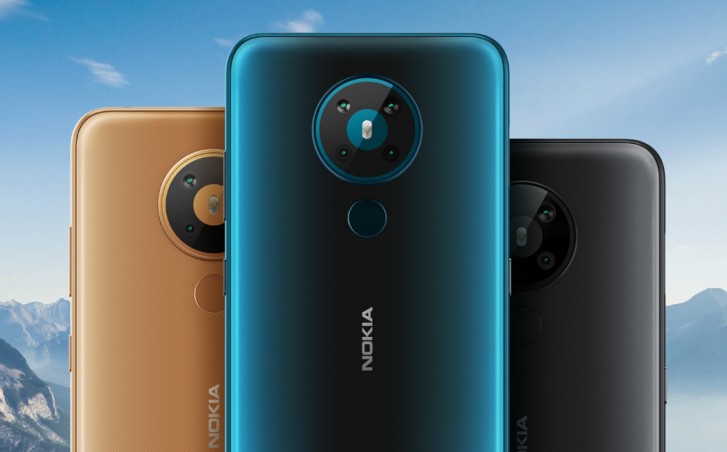 The Nokia 5.3 is powered by a generous 4,000 mAh battery that only charges at 10W, but HMD promises you won't need to top it up too often as it will easily last you two full days. 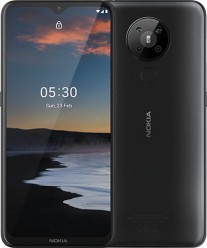 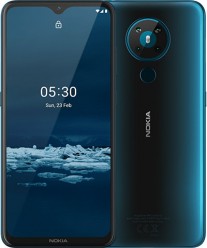 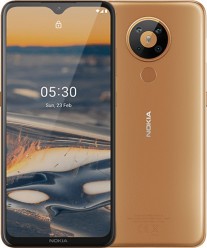 Nokia promises at least three years of regular Android updates, while the phone itself comes with vanilla Android 10 out of the box.

The Nokia 5.3 will be available globally starting in April in Cyan, Sand and Charcoal versions for €189.

The Nokia 1.3 has a modest 5.71" IPS HD+ screen with a minimalist notch at the top. A Qualcomm 215 chipset with quad-core CPU paired with 1GB of RAM is powering it. You get 16GB of internal storage with support for microSD cards of up to 400GB capacity. 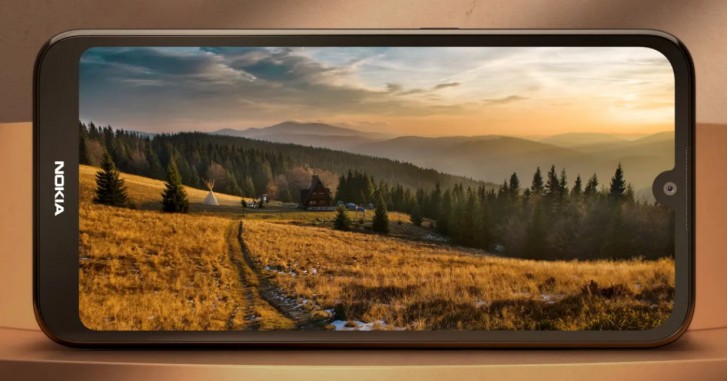 On the back, the phone features just one 8MP camera with emphasis on low-light and portrait performance thanks to the new Camera Go app from Google utilizing AI capabilities. The front-facing camera has a 5MP sensor. 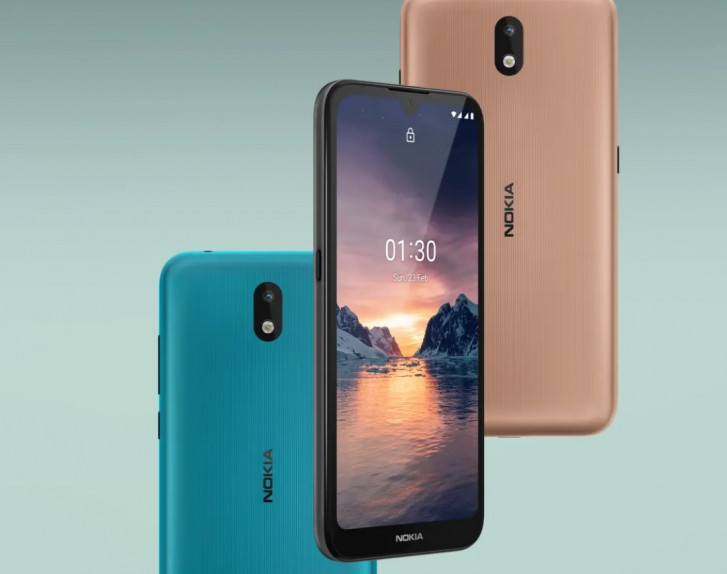 The battery inside is 3,000 mAh supporting 5W charging over micro USB. Of course, the phone runs Android 10 Go Edition out of the box and the company promises it will get Android 11 Go Edition when that arrives. 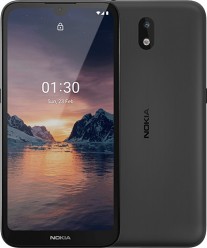 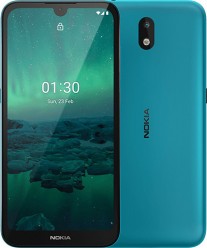 The Nokia 1.3 is coming in April for just €95. Its color options will be Cyan, Charcoal and Sand.

Why are HMD sticking to the same waterdrop design language all the time it's hideous all there handsets look the same. Everytime they make a release you can almost predict what is coming I won't even entertain the idea of buying another Nokia/HMD bec...

The price tag is way too high.

The phone designed be less attractive than more expensive model.