The Oppo Reno5 series is rumored to use three chipsets – a Snapdragon 765G, a Dimensity 1000 and a Snapdragon 865. This info comes from leakster Digital Chat Station who also says that one upcoming Oppo phone will use the Snapdragon 870. The leakster now has more info about that chip, but the identity of the phone it will power is still a bit of a mystery.

So, will the S870-powered phone be an Oppo Reno5 Pro+ or a similarly named premium version? Perhaps, but there is another option. 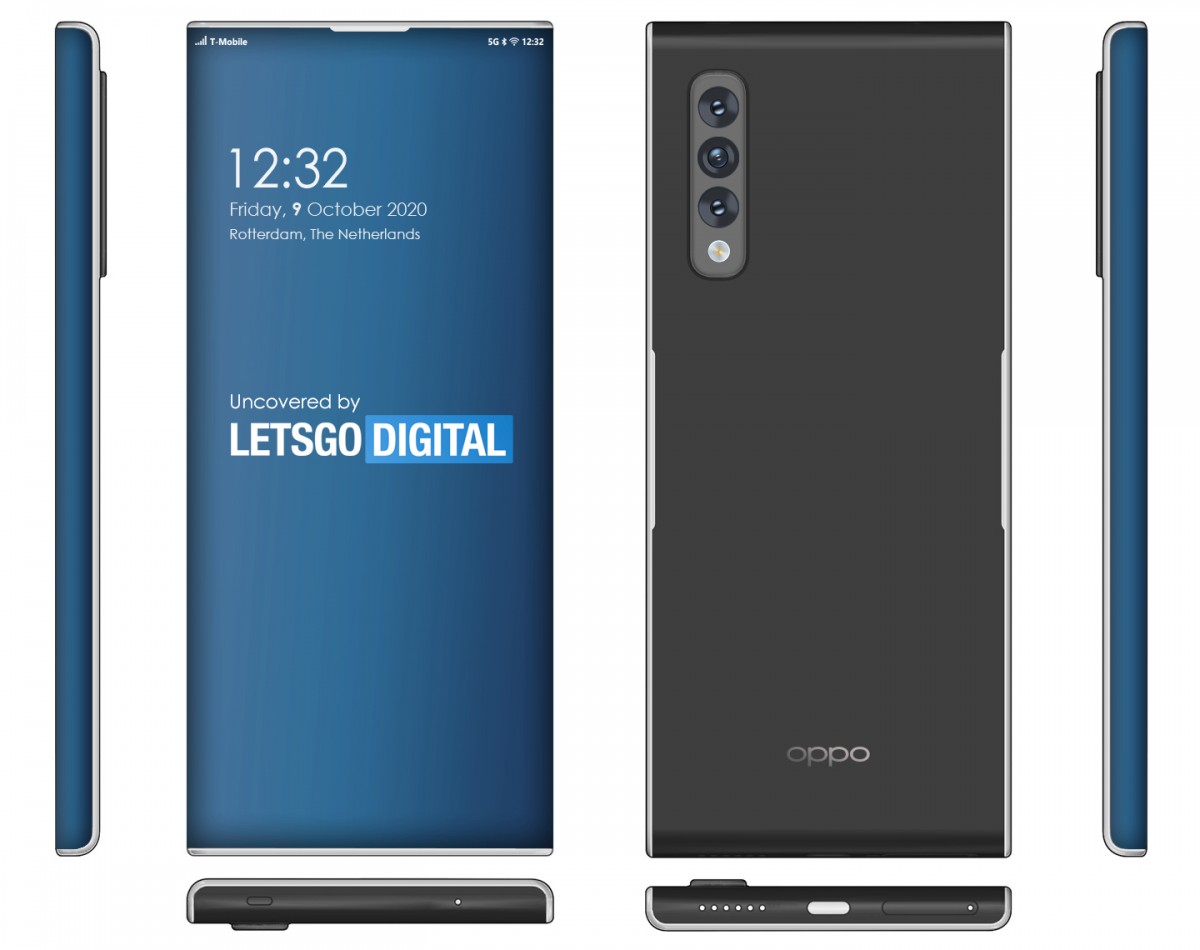 Oppo will be using the new Snapdragon 875 too, though that is most likely reserved for the Find X3 Pro flagship. This model will have a 1440p+ display with very high refresh rate and steeply-curved sides. Perhaps even an under-display camera.

According to DCS, the Find X3 Pro will feature a dual camera setup using Sony’s IMX700-series sensors. The pair will include an ultra wide-angle camera with a high resolution. The display and camera will use Oppo’s new Full-path Color Management System.

Anyway, the X3 Pro will not be alone, there is a vanilla Find X3 on the way as well. This version may use the Snapdragon 870 chip, but there’s no confirmation of that yet.

No. 1) with curved screen they can claim higher screen/body %. 2) curved screens give them much more money when replaced. I remember the owner of a repair shop told me in january 2019 that price to replace s8 screen was enough to buy a...

Whats the point of that oc without a cooler?

Sounds interesting apart from for sim reason the latest renditions of the Reno series used inferior chipsets to the Reno 10x zoom flagship they released on 2019 not sure why,there marketing is a bit all over the place & confusing for the consume...