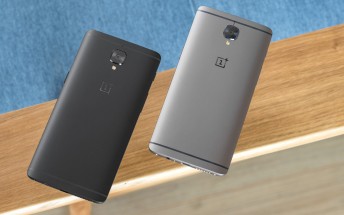 Following beta builds going out since April, OnePlus has today released the stable update to Android 9 Pie for the OnePlus 3 and 3T. It comes as OxygenOS 9.0.2 for both devices.

As you might expect, this means you'll get the new Pie UI, but there are more goodies baked in, like customizing the time range in the new Do Not Disturb mode, support for Google Duo video calls in the Dialer app, support for Google Lens in the Camera app, as well as the usual general bug fixes and improvements. 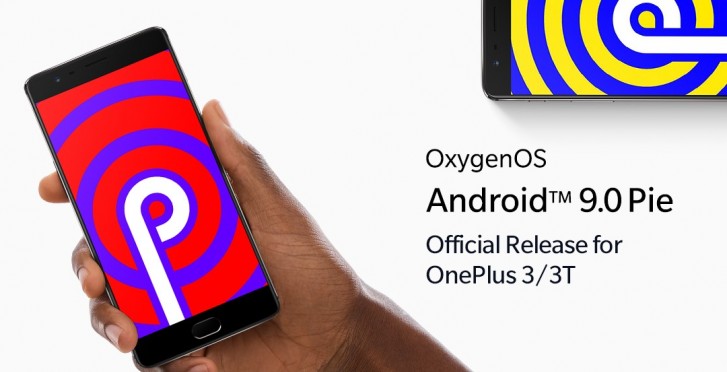 The new software comes with the April 2019 security patch level, and adds Gaming mode 3.0, with support for displaying text content of the heads-up notifications, as well as notifications for third party calls.

As always this will be a staged rollout, with the over-the-air update reaching a limited number of users today. A broader distribution should follow in a few days to a couple of weeks, unless there are any critical bugs found after the initial slow propagation phase.

The update to Pie for these handsets may be very late, but the mere fact that they are both receiving their third big OS version update deserves to be celebrated nevertheless. The OnePlus 3 and 3T launched running Marshmallow, and have subsequently been updated to Nougat and then Oreo.

Me also facing the same issue

Agreed, become worse day by day and one plus team has to think through and should come up with the patch immediately otherwise people will go away from one plus.

Absolutely True brother. Same thing happening with me. Please tell any one what to do with that issue. I am really fed up with this.