OnePlus confirmed Android Pie for its 2016 smartphones OnePlus 3 and 3T last July. Fast forward to March this year, the company started recruiting testers for beta version of Pie. And then earlier this month, OnePlus released Android Pie beta for its Chinese users. Well now, this update has been extended to users outside China. 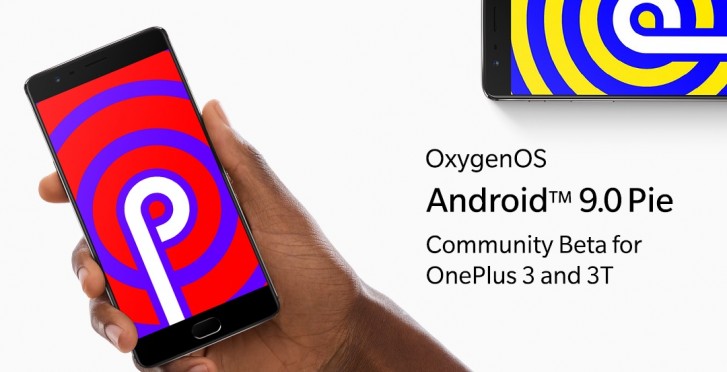 OnePlus has announced a Community Beta update which brings Android Pie to OnePlus 3 and 3T with new UI, latest security patch, Gaming Mode 3.0, and more. You can check out the full change-log below.

Unlike the Open Beta builds, this Community Beta build won't be rolled out over-the-air so you will have to download the files by heading over to the source link below and flash it manually.

Besides, you might want to stay away from trying this update right now if you use your OnePlus 3/3T as a daily driver, because these builds may contain bugs that could hamper the user experience.

There's no word on when the stable build will hit these phones, but once it's released by OnePlus, users on Community Build will receive an OTA.

OnePlus 3/3T are now getting beta Android 9.0 Pie in China

Unless Google makes a move by bumping up the requirements stated in their software update policy, there's still a high chance that the rest will still stick to what they're providing now to be honest

This is great. The final stable release will probably come out by the end of May or Start of June. Hopefully OnePlus will continue to provide 3 OS updates for all their phones going forward. Then perhaps others would get inspired to do the same.