Realme is going to be the first Android smartphone maker to come out with its own version of Apple's MagSafe magnetic wireless charger. It's called MagDart and will make its debut next week.

Given the fact that Realme started out as an Oppo sub-brand, it may not shock you at all to find out that Oppo too is working on a magnetic wireless charger of its own. This has been leaked today in the renders you can see below. 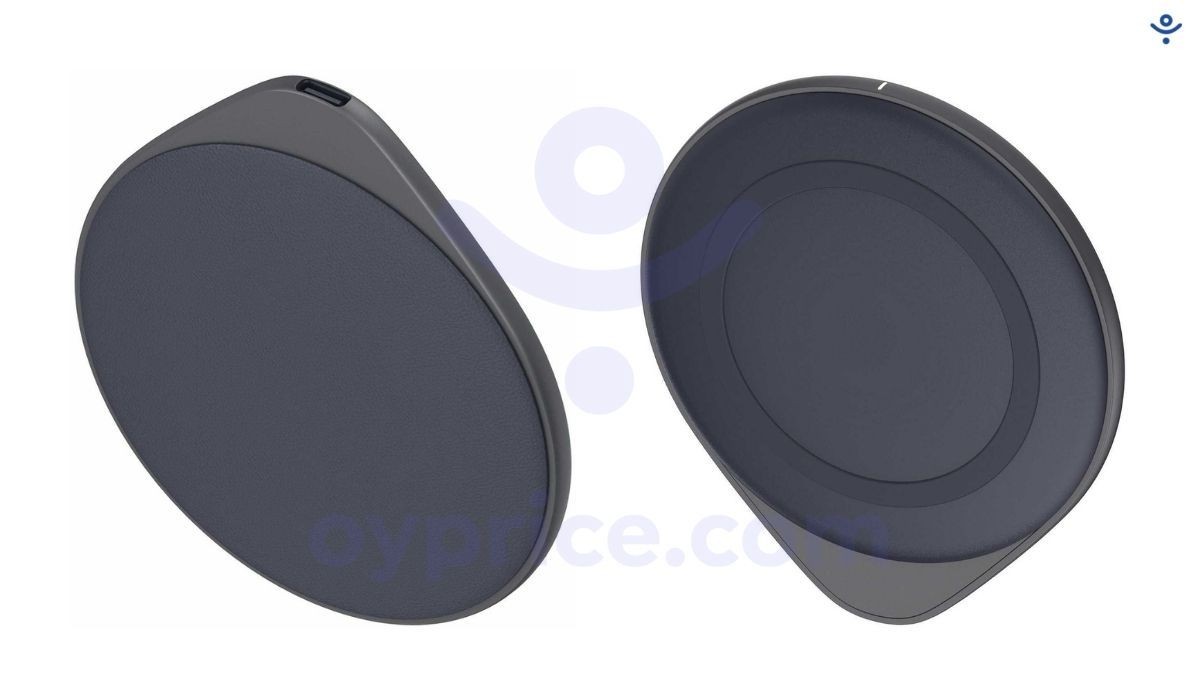 Unfortunately no specs were outed alongside the renders, nor any dimensions. From the images alone, it's pretty obvious that it's quite slim, and there's a USB-C port at the pointy end where the cable should go.

Realme has already teased that its MagDart will be a whopping 440% faster than Apple's MagSafe, and math says that translates into a mind-bending 81W, which would break all records for wireless charging speed. And yet - that MagDart charger is much bigger than this leaked Oppo one, and it also has a fan. So don't expect this one to go anywhere near those numbers. It could in fact be closer to the MagSafe's 15W power output.

Selling what? Galaxy A02's and A22's? It's no problem sell 100€ device in huge quantities. Selling 800+ € devices in huge quantities is another. And if Samsung sold about the same number of Galaxy S models as Apple has iPhones, how has...

Think outside the box maybe...would be nice for a custom wall mounted tablet or a custom car dock...there are many applications if you use your brain.

My point exactly in a lot less words lol! 👍