With 2019 bringing the initial push into 5G connectivity, OnePlus surprisingly decided to hold out on their second device with 5G. Back in June, the company announced its first 5G phone - the OnePlus 7 Pro 5G which was among the first phones to support the new network standard in Europe. More surprisingly though we didn’t get a successor as the OnePlus 7T Pro isn't offered in a 5G trim. 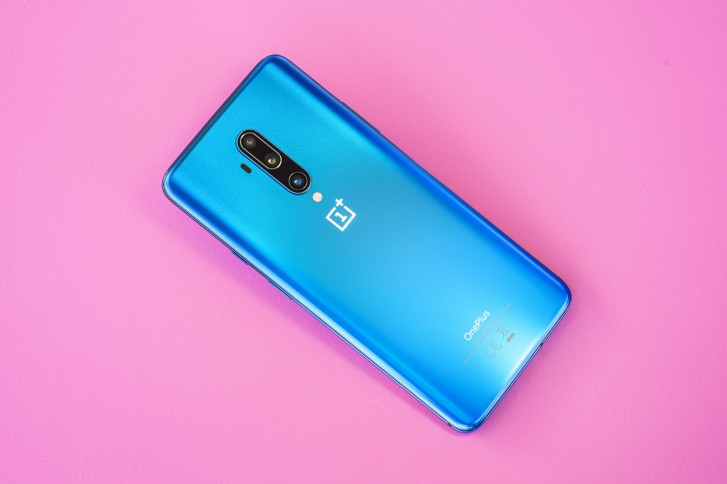 After the last week’s OnePlus launch event, CEO Pete Lau spoke to the media and explained that “there wasn’t enough of an opportunity to launch a second 5G device”.

It’s not related to a Pro series or T-series or another device that certainly must have 5G. It’s more about looking at what are the circumstances and what’s a suitable opportunity to build a 5G device. - Pete Lau

Going forward Lau revealed that 5G will be a key feature of flagship phones in 2020 but refused to comment on whether it will be present in the OnePlus 8 series. There is still uncertainty with the spread of 5G networks worldwide and whether that will justify developing a 5G phone. Some key markets for OnePlus like India are expected to lack 5G connectivity which also plays a role in the company's 5G plans

No one gives a crap about 5g at this point. It's novelty tech.

Its stupid in that they released the OP 7T 4 months after the original 7 line and this phone doesn't have any reason to exist at all, yet they focused their efforts and resources into it. . If they wanted to release the T version it should have broug...