After yesterday's massive Pixel 3 XL leak, we thought the rumor mill will take a breather, but boy, were we wrong. 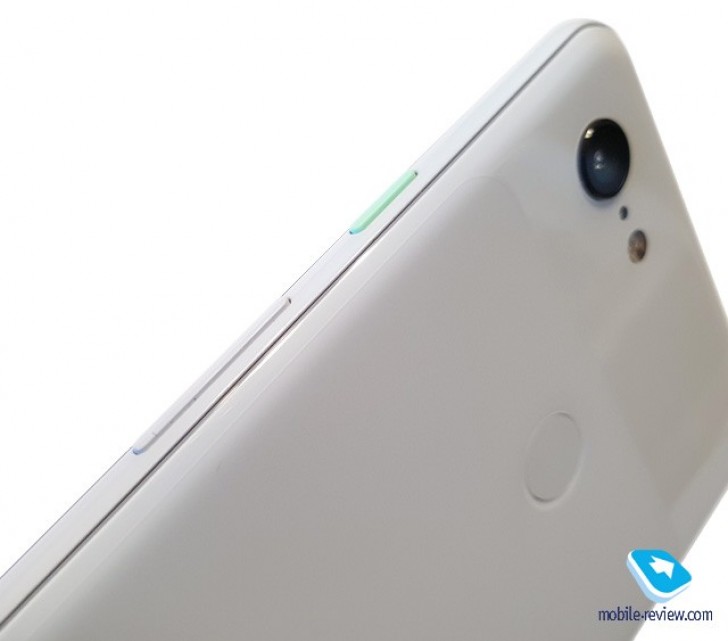 A Russian website now went forward and posted an extensive review of the handset showcasing the design, features and the camera capabilities. We even got some details about future Google products and pricing.

But there's a big disclaimer in the beginning - the author says it's a pre-production unit so the chassis is a bit rough around the edges and some features might not be fully developed. He assures, however, that the phone has the final software build and the latest version of Google's camera app. 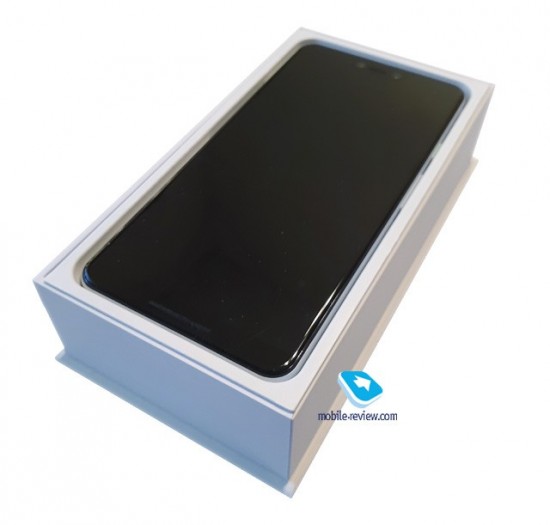 The hands-on review starts with the unboxing and shows instructions for handling the device outside Google's office. This means that this device has been obtained from someone working in the developers' team. Then, the reviewer goes into details about the design and build quality. Although some parts aren't final - like the visible gaps around the sides - the overall design should be exactly what we see here. And yes, that means the huge notch and big chin are here to stay. 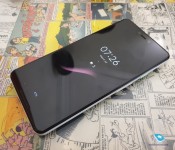 There are a few photos of the phone sitting right next to the Huawei P20 Pro and the Samsung Galaxy Note9. Judging by the photos, it doesn't look that much bigger than those two, so the initial rumors of a 6.7-inch screen might be slightly inaccurate. But surely, we are looking at a panel larger than 6.4".

The article continues with screenshots from the settings menus. Most of them don't reveal new features, but we still get a glimpse of the Active Edge settings. Unfortunately, there's no word of the facial recognition and begs the question, what's with all these sensors on the notch? Probably a standard dual camera setup? Anyway, the screenshots also confirm that the base model will ship with 4GB of RAM and 64GB of internal storage.

Screenshots from the settings menu

Then we move to the camera section where screenshots from the camera app show that the back sensor is 12MP while the front one takes 8MP stills. Strangely, the main camera can record video only at 30fps when you crank up the quality to 4K. The device can use the H.265/HEVC codec for recording videos. We suspect it will be updated before the final release.

Screenshots from the camera app

A series of photo samples taken with the Pixel 3 XL, P20 Pro and the Galaxy Note9 show the need for an at least secondary camera. There's no question that Google's software optimization, HDR+ mode and big sensor on Pixels have always delivered class-leading image quality. 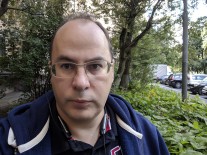 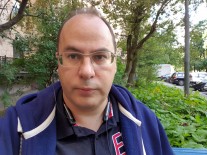 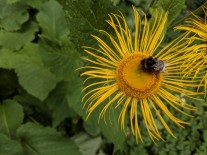 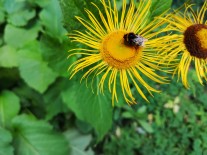 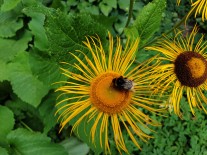 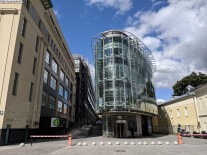 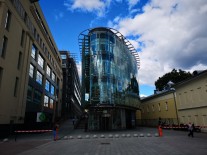 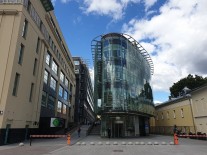 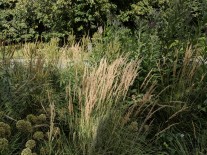 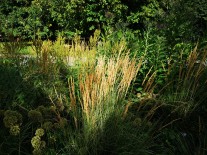 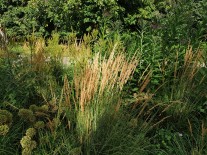 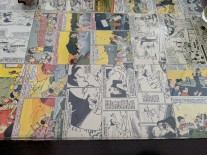 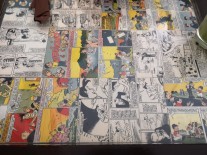 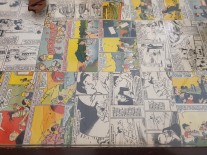 Yet, when you compare the Pixel 3 XL's digital zoom to the optical one on the P20 Pro you immediately realize why a dedicated telephoto camera is the way to go. 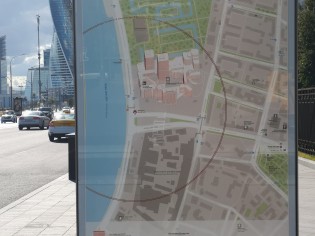 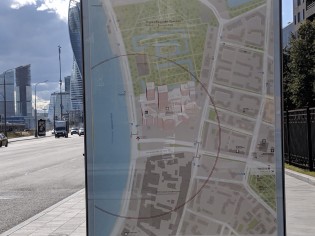 According to the reviewer, the OLED display is pretty good - compares it to the iPhone X yet leaves a lot to be desired when it comes to outdoor visibility, especially compared to the Galaxy Note9's display. Since this is a pre-production unit, the reviewer didn't do any in-depth battery tests but said that the device can easily go through a day without charging despite the smaller 3,430 mAh battery compared to the Pixel 2 XL.

According to the source, the big Pixel should be priced at around $750 while the small one will go for $650. Both handsets will include the Pixel buds, which cost $150 alone. And that's not all - the review reveals some interesting details about future Google devices.

The two Pixels coming in October are just two out of all seven devices Google is currently working on. Another one is a flexible smartphone coming in 2020, so this leaves four unknown handsets.

This means that Google might shorten its update cycle and introduce an update to the Pixel lineup with a faster processor, advanced facial recognition, better stereo speakers and pressure-sensitive keys.

It makes sense to some extent - with Qualcomm delivering the next-generation 5G-capable Snapdragon chipset sometime in early 2019, Google will probably want to partake in the 5G action. One thing is for sure, though, the Pixel 3 and Pixel 3 XL will be announced in early October as per tradition and we will see what Google has in store for us that we don't know yet.

ONE OF, the most ugliest phones, though. Huawei P20 series, LG G7, the latest OnePlus something, were already as ugly, and the V40 is on its way to being just as ugly as well.

look closely at the pictures taken from the phones, pixel 3 pictures benifit from better outdoor conditions.