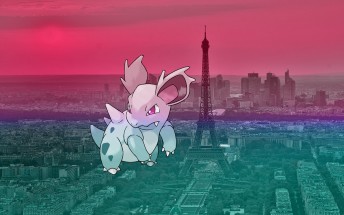 From zero to a billion in less than seven months - Pokemon Go just became the fastest game to reach $1 billion in revenue. It was at $950 million in mid-January. And Pokemon is still expanding - just a week ago it landed in South Korea.

The news of reaching the “billion with a B” milestone comes from analyst firm Sensor Tower (the previous report was by App Annie). The monster-collecting game easily outpaced the popular Clash Royale ($550M in seven months). 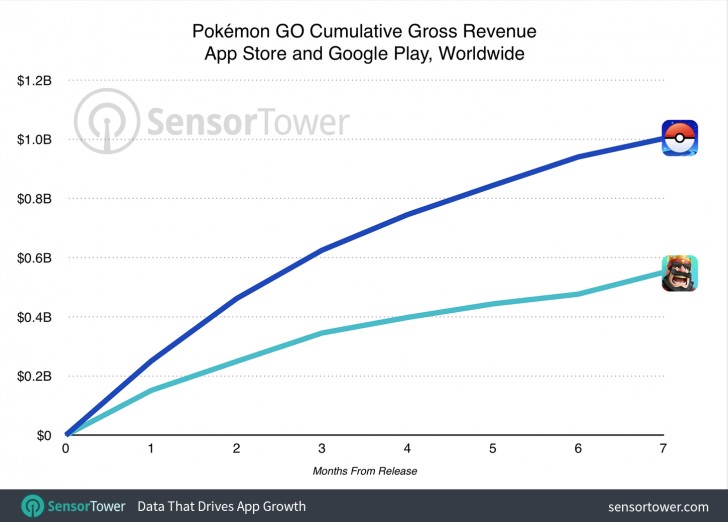 Still, profits may be tapering off - according to the analysts, Go is now making only (only…) $1.5 to $2.5 million a day, way down from the $18 million/day at its peak. Niantic (the developer behind the game) recently launched Generationz 2, which includes 100 new monsters and 86 new moves, plus various new game mechanics.

Now you can duel Pokemon with a new mobile board game

just like in other countries... south korea will get bored too lol