Qualcomm is going with TSMC for 7nm Snapdragons, not Samsung

Samsung won the bid to produce this generation of flagship Snapdragon chips, but it seems that the next iteration will be forged at TSMC fabs. TSMC has been scoring some big wins recently, including building the current Apple 10 chips (at 16nm) and the Apple A11 on 10nm, plus Helio X30 on 7nm soon.

Qualcomm reportedly approached Samsung to talk about the Snapdragon 845 (LG too). Samsung will likely be one of the biggest buyers of the new chip for next year’s Galaxy flagships, but it seems it will not be building the chips in its factories.

That was a profitable business on its own, Samsung’s foundry reported $4.44 billion in sales last year, of which $1.78 billion (40%) was from Qualcomm. Of course, that business won’t disappear overnight, the S835 will have buyers even in 2018 and there will probably be 10nm mid-range chips. 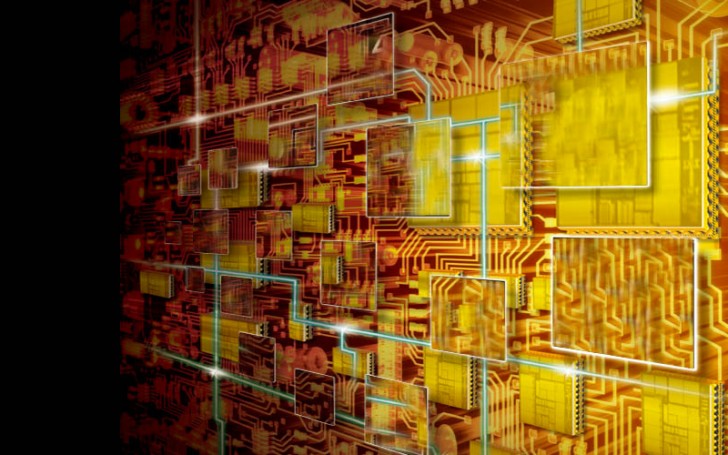 Still, the Korean tech giant invested $7 billion in 10nm and 7nm production lines and was hoping to introduce 7nm chipsets next year. The most recent info is that there will be an intermediate step at 8nm, which will be a relatively minor improvement over the current 10nm. The next generation Exynos flagship will most likely be built on 8nm.

Samsung to invest $7B in 10nm and 7nm process production lines

And why would you do that exactly? They are trading blows with TSMC and competing fairly, with some processes being better at Samsung, and some at TSMC, but Samsung is more consistent and offers fair pricing at their fabs.

all else being equal, i'd take a tsmc chip over samsung any day.