Before the Christmas holidays, the German court ruled that Apple had infringed Qualcomm's patent regarding low-voltage power-efficient envelope tracker. Then it ordered a sales ban on the iPhone 7 and iPhone 8 while the current 2018 lineup remains on the shelves. But for the sales ban to take effect, the German court required Qualcomm to post a $1.52 billion security bond. 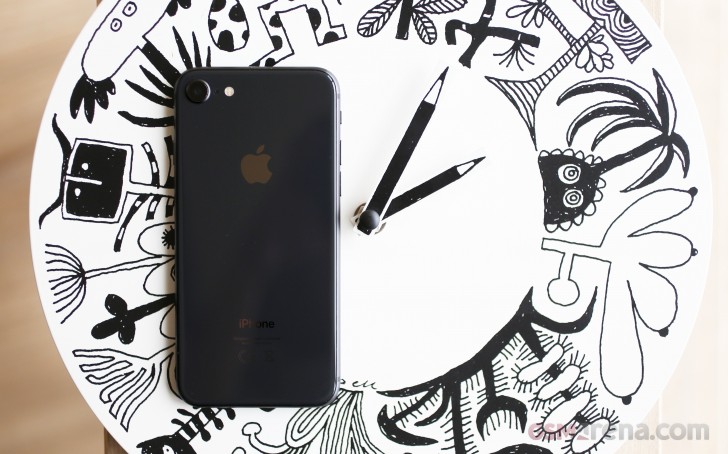 Today, Qualcomm did just that. Yet another big hit on Apple after the iPhone X and iPhone 8-series being banned in China as well. Apple says Qualcomm's actions are "a desperate attempt to distract from the real issues between our companies."

The legal battle between the two companies is becoming fiercer by the day and there's no end in sight. Hopefully the two companies find a way to settle it sooner rather than later as these things are rarely very beneficial to consumers.

I see. Thank you

Qualcomm is right... Apple should have paid royalties to use Qualcomm tech which is patented.

That's not the point at the moment. Who is right in this lawsuit?