Qualcomm launched the Snapdragon 730 and 730G back in April - two platforms for upper-midrange smartphones, based on the 8nm LPP process. Now we get some details on its successor - Snapdragon 735, which will have a completely new architecture and will be built on a 7nm process.

They don't match with previously leaked specs by @SuggestPhone, cause I've extracted these specs from a document.🙄 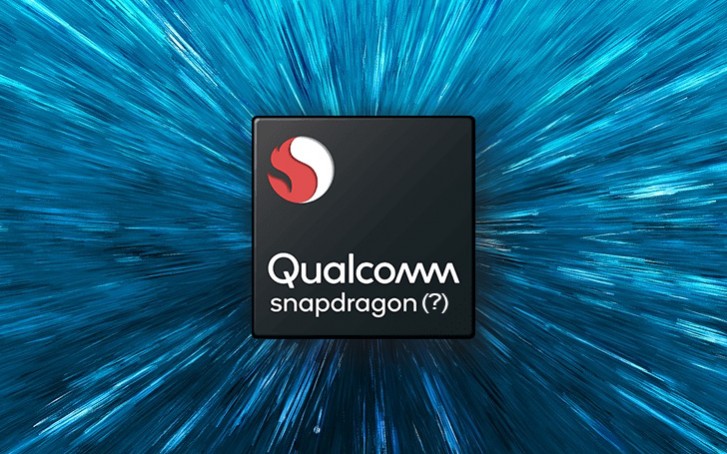 We’ve already seen hints for the Snapdragon 735 chipset back in the first half of the year, but it seems the CPU has changed since.

We expect the Snapdragon 735 to be made official in December, when Qualcomm usually has an event in Hawaii.

i expected this to come with redmi note 9 pro max

What takes travel backpack miles ahead of the traditional backpack is the daypack added to them. The daypack is a small backpack in itself and can be used to carry things for a hiking day trip. It can even be used s a fanny pack if you intend to tou...

You don't need split-screen for multitasking. It can be achieved with an App running minimized, or having demanding background tasks running. And you're right that frequency difference is negligible. Here's why a 3+5 configuration is best balanc...