Last week Realme announced a bunch of new products, which include a 4K TV, two TWS earphone sets, and some AIoT gadgets. Alongside these, the company also introduced the Realme 7 Pro SE with Sun Kissed Leather back, which joins the Mirror Blue and Mirror Silver variants of the Snapdragon 720G-powered smartphone. We got the chance to spend some time with this special edition 7 Pro, so here go our first impressions.

Let's start with the retail box, which is the same as the regular 7 Pro, meaning you get a 65W SuperDart charger, USB-C cable, SIM ejector tool, a protective case, and a small card which tells us that the smartphone has passed TUV Rheinland Smartphone Reliability tests. 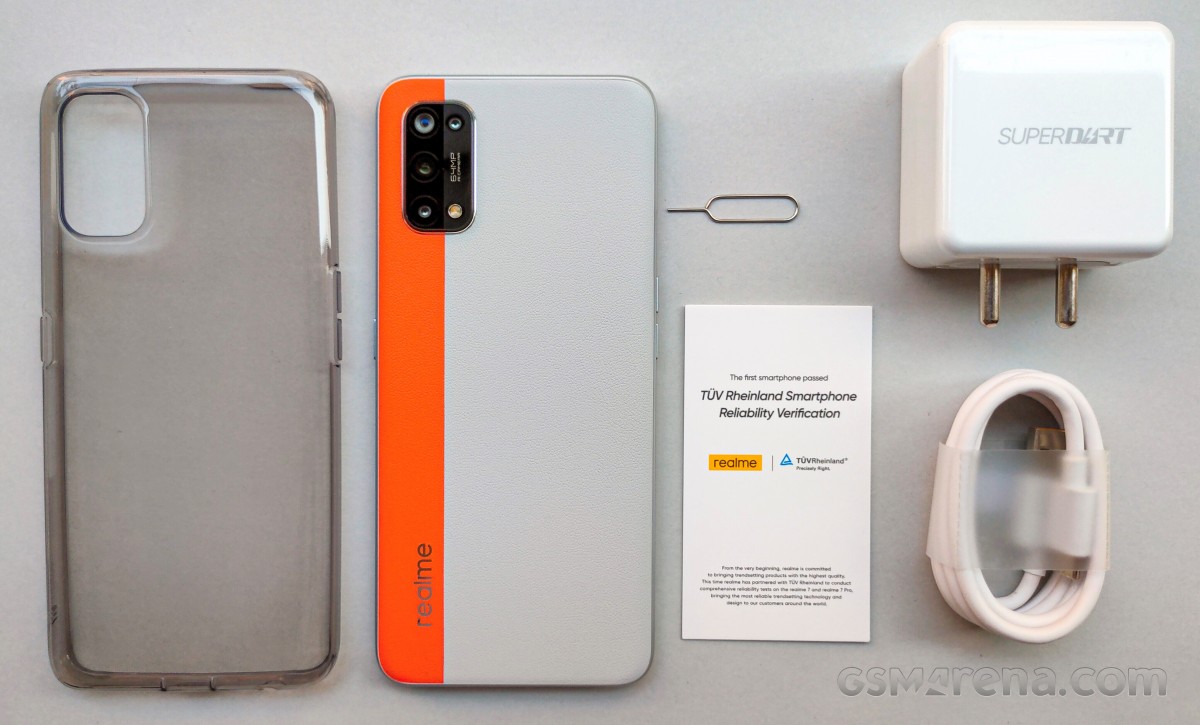 The Realme 7 Pro SE Sun Kissed Leather edition shares its internals with the regular model, but as evident from its name, its back panel comes with leather, unlike the Mirror Blue and Mirror Silver models that have a mirror design with CD textures. 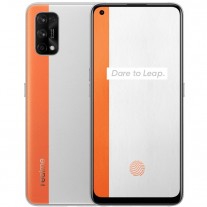 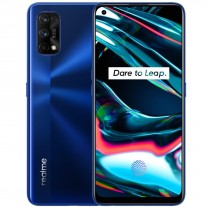 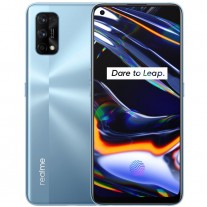 Realme says it has used Vegan Micrograin Leather on the back of the 7 Pro SE, which is eco-friendly and durable and requires a 14-step assembly process. 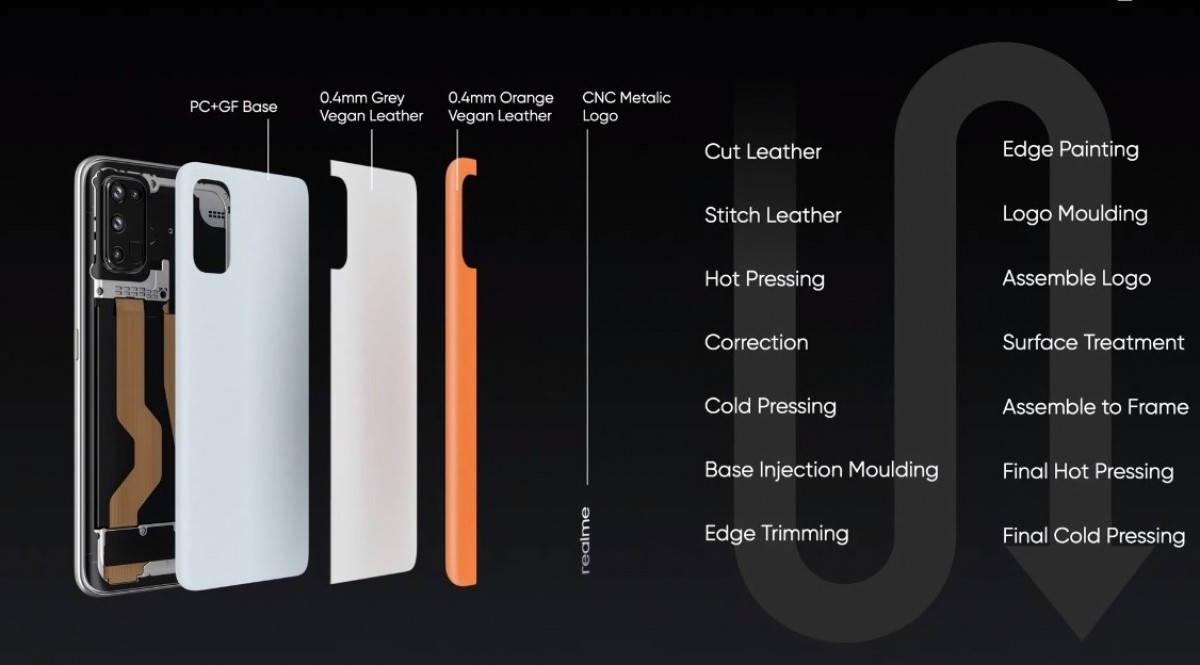 The Realme logo on the back is molded separately and then electroplated and CNC cut to achieve a metallic effect. It blends in with the surface and reflects light. 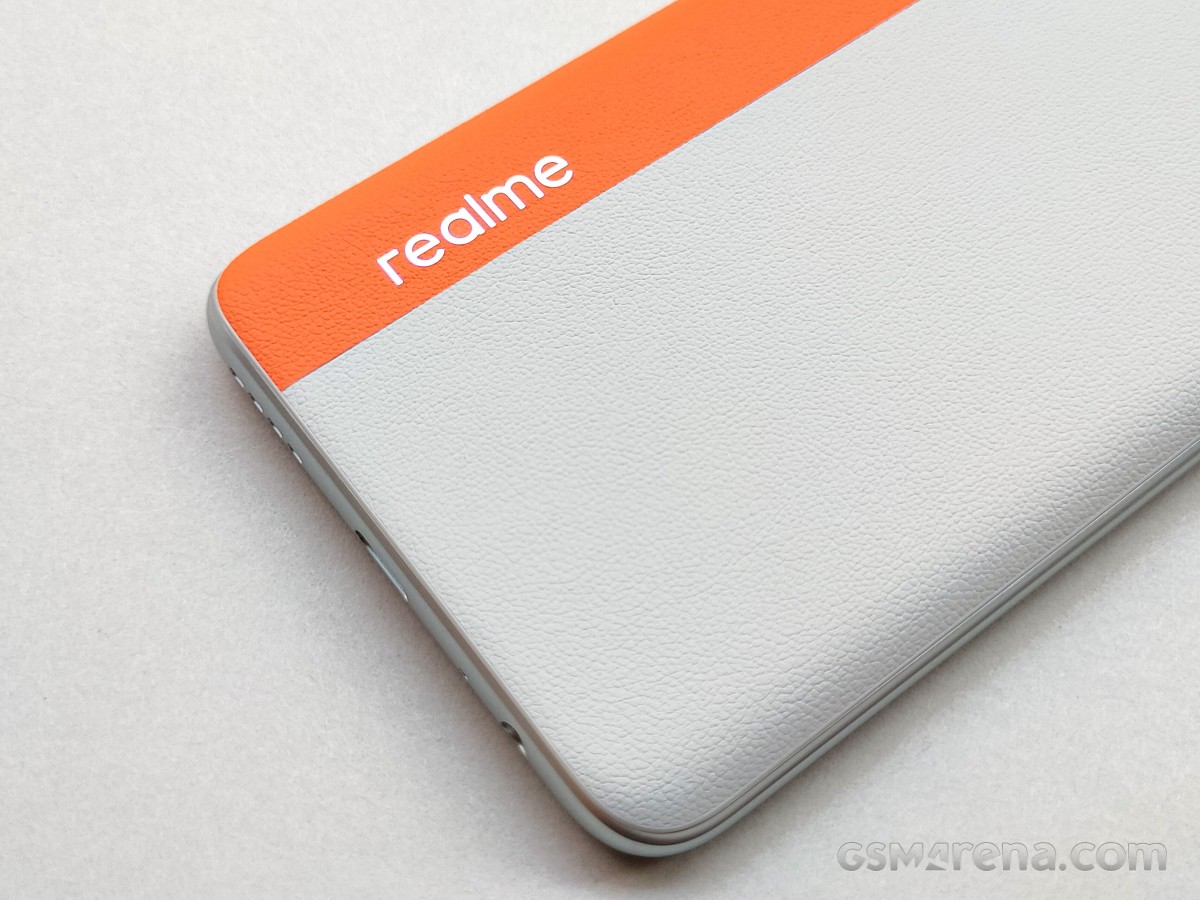 The leather back of the smartphone has a soft touch and the phone feels good to hold - more than the regular 7 Pro. And its compact form makes the Realme 7 Pro SE a joy to use.

Like the regular 7 Pro, the 7 Pro SE Sun Kissed Leather edition also has a split design and it's inspired by the sunrise from the horizon, which is where it gets its "Sun Kissed" moniker from. But unlike the regular models, the back of the 7 Pro SE is mostly in light gray color, with the stripe on the left in orange. 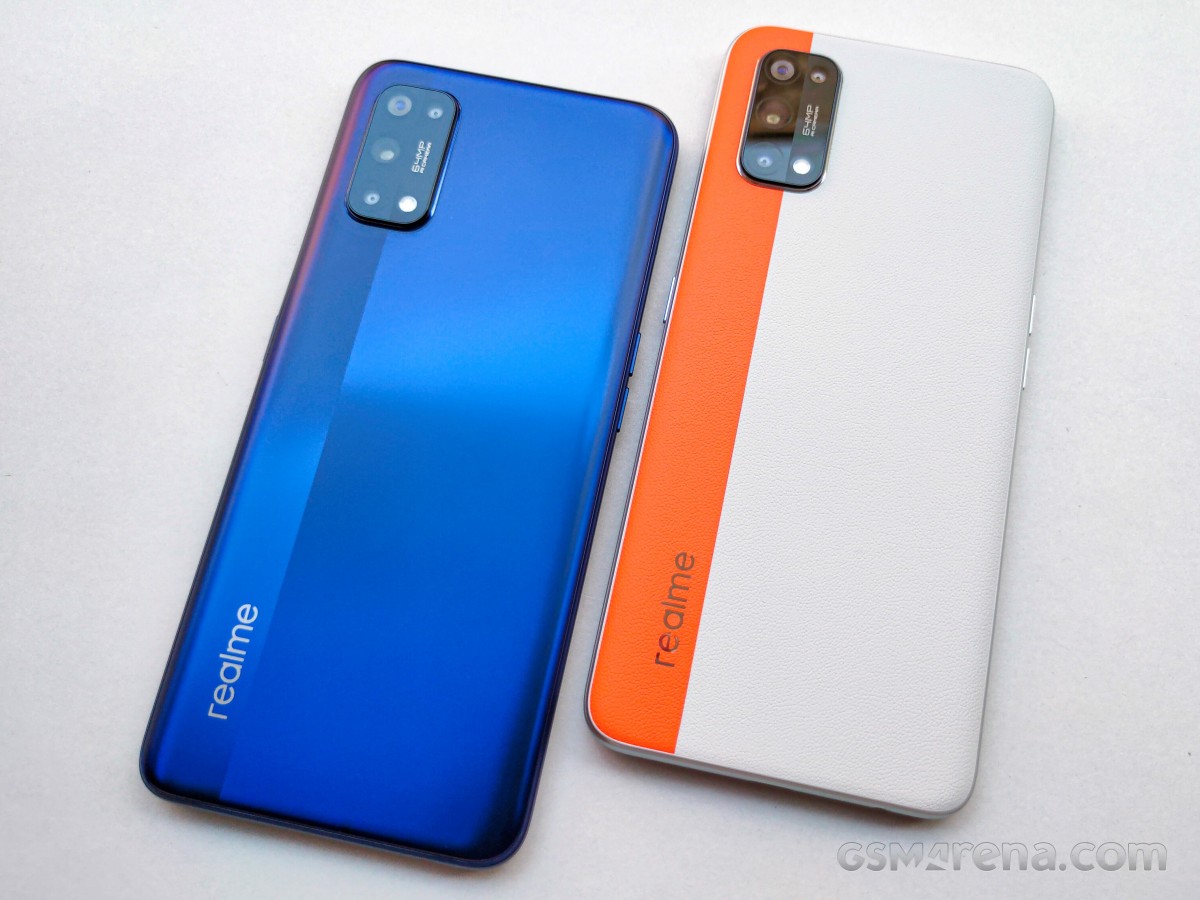 Aside from the aesthetics and ergonomics, another benefit of having a leather back on the 7 Pro SE is that it doesn't attract fingerprints at all, meaning you don't have to use a protective case to avoid fingerprint smudges.

Another detail to note here is that while the Mirror Blue and Mirror Silver variants come with frames and buttons matching the colors of the back panels, the Sun Kissed edition has all its sides and keys painted in silver-ish color. The exception is the power button still has a golden accent like the regular models. 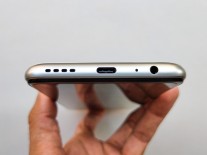 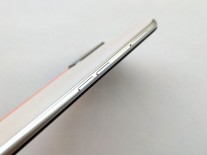 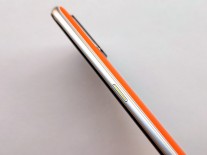 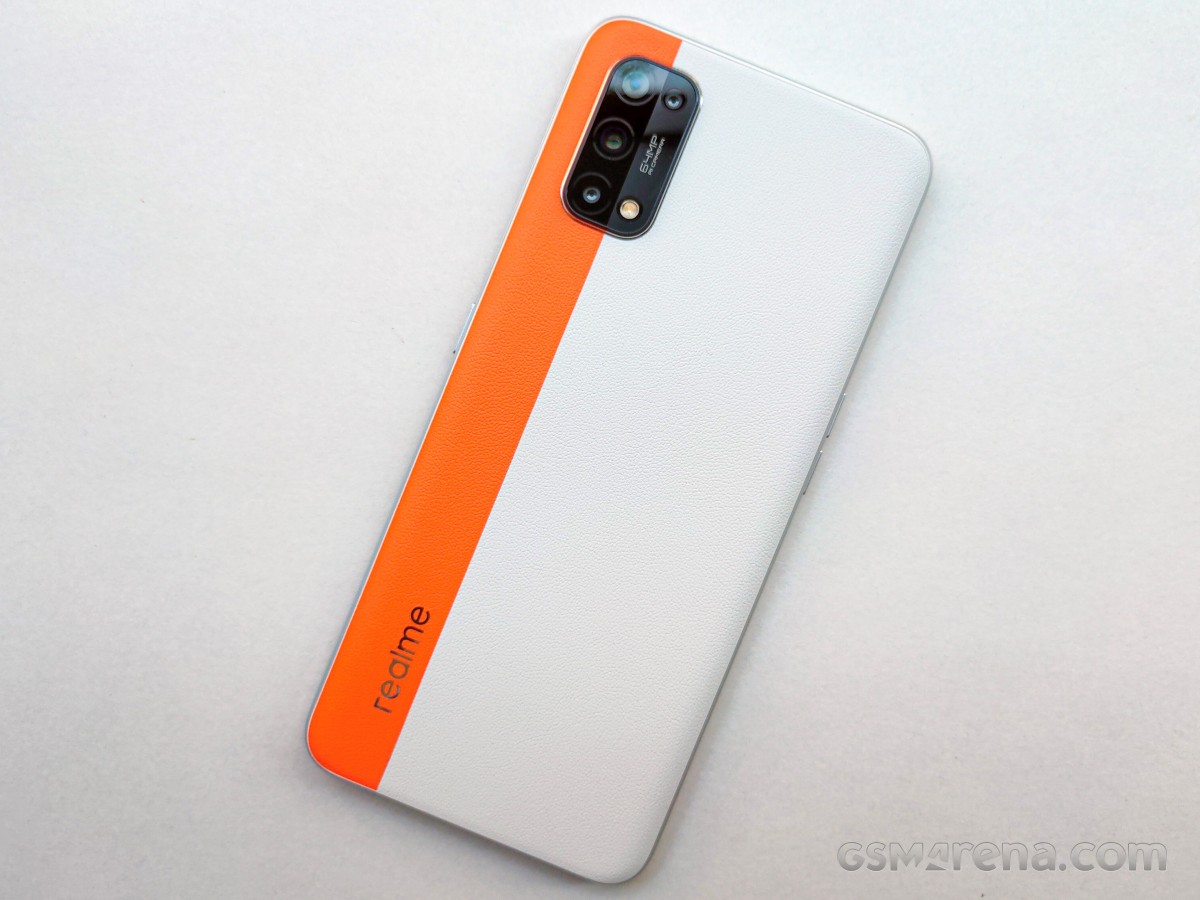 The Realme 7 Pro SE Sun Kissed Leather special edition will go on sale in India from October 16 through the company's local website and Flipkart.

LOL, i recall a local video where the guy was so dumb that he said that the leather on some of his store purses was "vegan leather" cause the animals died but they were not eaten...for real, "vegan leather" is most likely plastic,...

Even real leather usually doesnt stain that easy (i have it in my car), i doubt whatever that is gets stained any easier.