Realme sold 5.2 million smartphones in India in a month

Former Oppo sub-brand Realme is on a roll. The company reached a total of 17 million sales worldwide last month and ranked seventh in global shipments in Q3 2019. Today, the company announced that it sold 5.2 million smartphones in India during the festive season, starting on September 30, 2019 and ending on October 31, 2019. 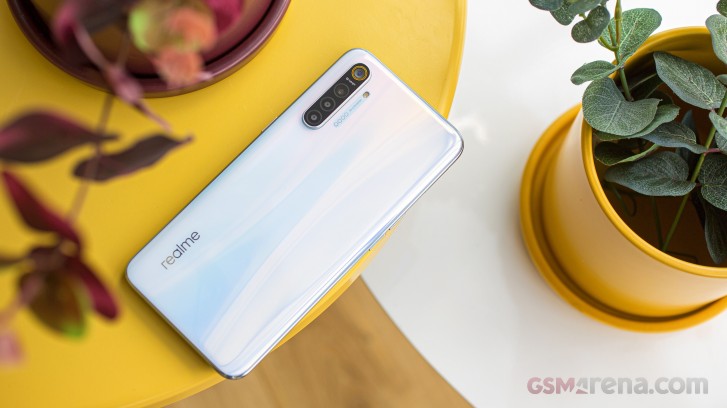 Realme made its debut last year in May with the launch of Realme 1, and since then, the company has launched a total of 16 smartphones across different markets, with the latest ones being the X2 and the flagship X2 Pro.

But, Realme is not restricting itself to smartphones and is slowly expanding its product lineup. The company launched wireless earphones and a power bank in September, and it's expected to announce its first fitness band on November 20 at an event in New Delhi, India.

Realme is the top smartphone brand on Flipkart, it sold 1 million phones today

Their powerbank is priced high, compared to Redmi's which is cheaper, and has usb c too.

It is really good but price high

Funny in 3 months they sold as much phonmes as is total population of my country Slovakia.