The Redmi K20 will come with an AMOLED display, and these panels are known to flicker at low brightness settings. This happens due to the use of Pulse Width Modulation (PWM) to control the screen brightness. So, to deal with this issue, Redmi will use the DC Dimming method on the K20. 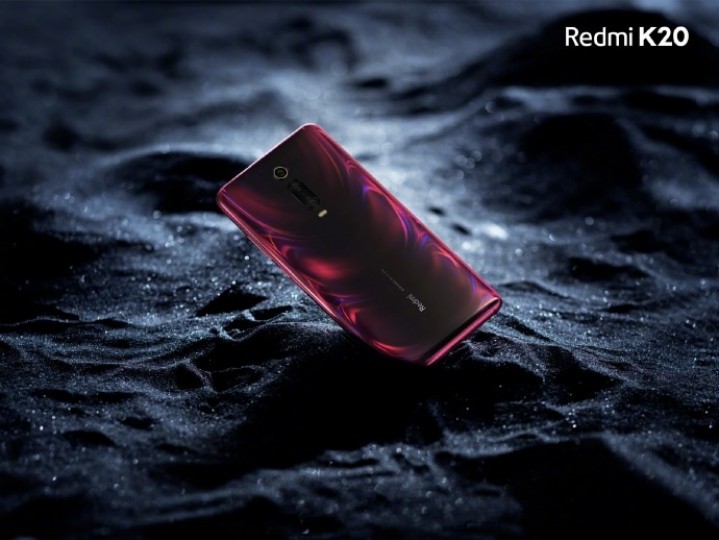 Another feature is Game Turbo 2.0. We don't know how much of a performance boost it will offer while gaming on the Redmi K20, but the company's General Manager Lu Weibing says it will let you reply to messages while playing games, and there will be no delay on both sides. 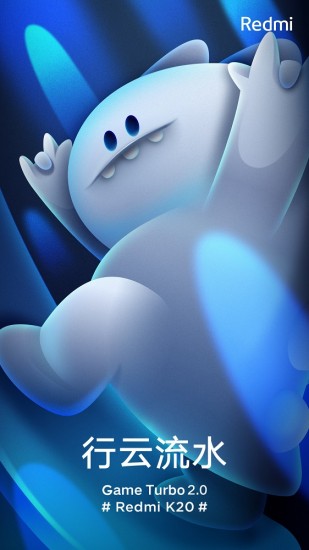 The Redmi K20 will be unveiled on May 28 and will come with Snapdragon 855 SoC, triple camera, 960 FPS slow-mo video recording, and a 4,000 mAh battery. The smartphone will also flaunt a notch-less screen and ship with a 7th-gen in-display fingerprint scanner.

I'm worried about it's weight though. I cannot stand heavy phones. The s10 series did a good job in this.

OIS doesn't automatically improve image quality, it deals only and only with image bluriness, if it's good but the rest sucks, overall result will still suck. TL;DR: it ain't BS, you simply misunderstood what it does and put the blame for what it's n...