Remember the AirPower charging mat? Apple first announced it back in 2017 and it would be able to simultaneously charge an iPhone, AirPods, and Apple Watch, regardless of where on the mat you place these items. Apple was overzealous about this product, so much so that it didn’t realize the hurdles it would eventually face in attempts to develop such a charging mat.

The AirPower mat would require many coils to be placed throughout the mat as to let users place their wireless-charging Apple products pretty much wherever on its surface. The challenge that Apple would eventually faced, as previously reported, was that the overlapping design of the charging coils would heat up too much as it observed in testing prototypes. Thus, 18 months after its announcement, Apple officially announced it was cancelling the project. 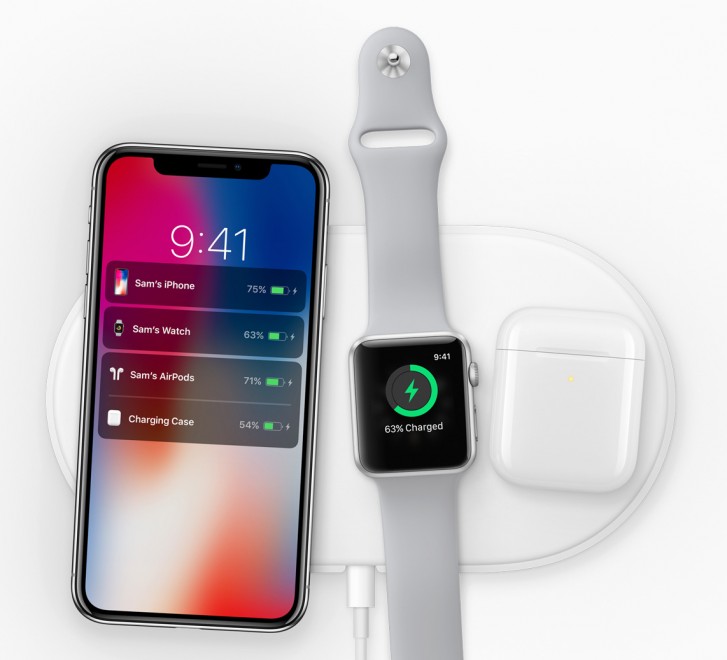 Almost one year later, rumors about the cancelled AirPower charging mat have once again begun swirling. Founder of Front Page Tech, Jon Prosser, reports that the AirPower project has been revived, though internally. According to his Tweet, none of Apple’s current prototypes work with the Apple Watch, and this is the company’s biggest challenge.

The project is back on, internally. No guarantee that they’ll finalize and release it, but they haven’t given up yet and they’re trying to re-engineer the coils to displace heat more effectively. Prototyping is underway.

They refuse to release a version that doesn’t work with Apple Watch.

The same Tweet denies any guarantee that Apple would ever finalize and release the AirPower mat. Still, Apple is adamant that it can overcome the challenge of adding support for the Apple Watch to its existing prototype, without the coils heating up too much. 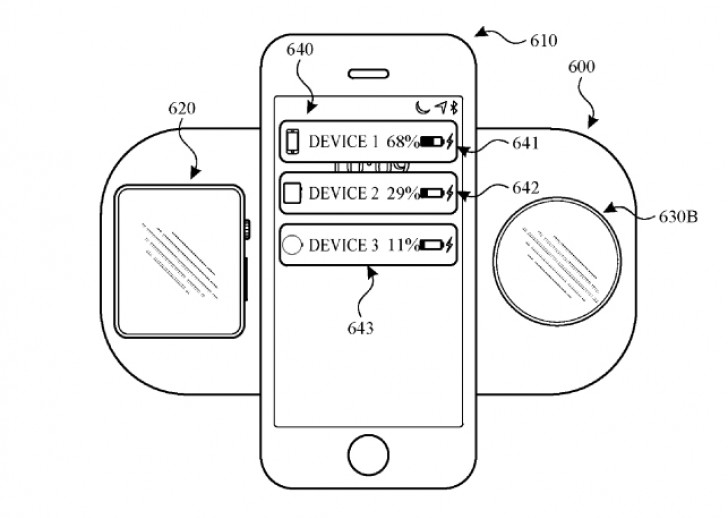 Given that this is only a report – whose author doesn’t guarantee the desired outcome – we’d suggest you take this rumor report with a generous amount of skepticism.

AirPods 2 will keep the design unchanged, AirPower coming this spring

Every company hires talent or acquires expertise. “Apple” is a conceptual business structure, its employees design products. If you can’t even acknowledge the level of engineering involved in their mainboard layouts, product design, and refinement of...

Apple is a copy cat when it comes to underlining engineering. That's why buy companies when real engineerings are needed. They're a UI design company. They're NOT an engineering company.

What are you even talking about, there is literally nothing to copy. The currently available 'solutions' are spatially separated coils - gaps between the charging zones. They are little more than multiple independent chargers in the same casing; tr...