With the 5T out of stock, the OnePlus 6 can’t be far from store shelves. Some say that it will be unveiled by the end of the month with shipments scheduled for a couple of weeks after that. Which raises the question of how much? OnePlus has a tendency to up the price of each new model and rumor has it that the 6 will be no exception.

The rumored prices are as follows: $525 for the base 64GB model, $600 for the 128GB one and $700 for the top of the line 256GB model. Note that these are prices for China (converted to dollars), so American and Euro prices should be higher due to additional taxes. 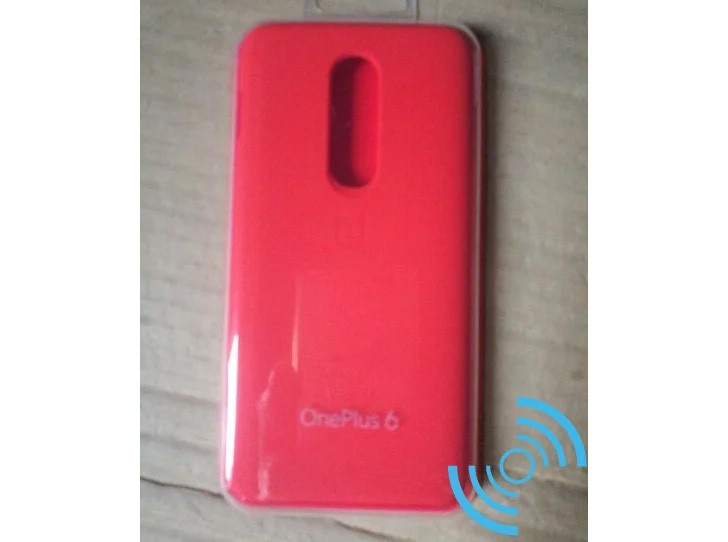 Still, let’s make a comparison with the 64GB version of the 5T, which cost $475 in China at launch. From that, we can draw the conclusion that the OnePlus 6 base price will be higher by $50, but also the storage upgrades will cost more as well.

In the meantime, check out the alleged red silicone case. It shows the vertically-oriented dual camera setup in the middle of the back – so, different from the Oppo R15, but hardly a ground-breaking change.

OnePlus 6 shows off its woodgrain back in new leaked image

They've been listening to customers ever since they brought back the microSD card slot.

If you are following this thread then you must have seen the part where Data Crash claims that Indians have weak reading comprehension skills? Or did you miss it because its been taken down? And these are the only 2 claims I made on this page: ...

Since you no longer stand by your own comments, I cant take you seriously either