Earlier this month Samsung rolled out the Android Pie update for the Galaxy J3 (2017), and now the company has started seeding the latest version of Android for its tablets - Galaxy Tab S3 and Galaxy Tab A (2017).

The new firmware brings along One UI as well as Android Pie features to both tablets. Additionally, it bumps up the Android security patch level on the Tab S3 to August 2019, while the Tab A (2017) remains on the June patch. 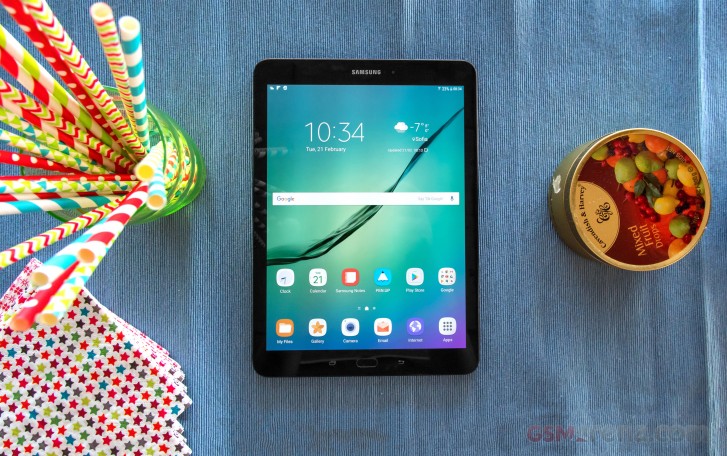 It should take a week or two for the new build to reach your devices, but if you can't wait, you can try pulling the update manually by heading over to the Settings > Software update menu of your tablet.