With the big Galaxy S8 unveiling clearly not happening at MWC next month, what will Samsung show to eager reporters in Barcelona? Well, it's going to be the Galaxy Tab S3, according to a new report out of South Korea. Samsung's event at MWC will be all about the new premium tablet, which has been leaking quite a few times lately.

The Tab S3 was initially thought to be coming in 2016, but in the end what we got last year were minor spec refreshes of the Tab S2 duo from 2015 (without any name change). The actual Tab S3 is thus almost ready to finally become official. 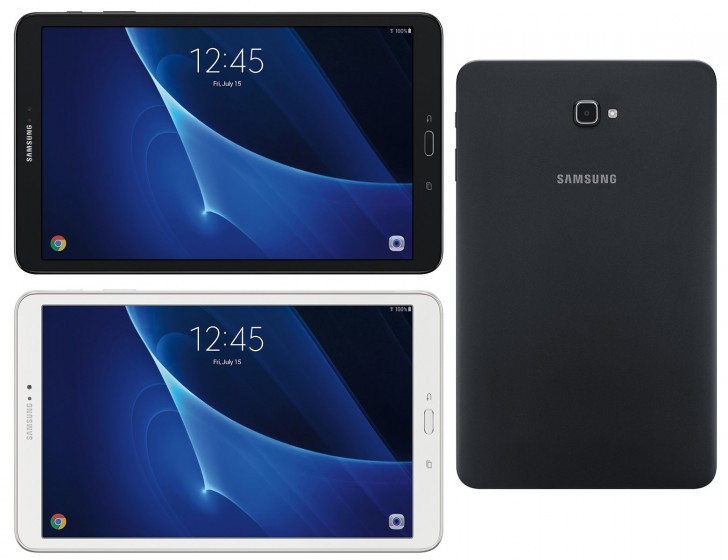 Some previously outed benchmark listings had it coming with a 9.6-inch 2,048x1,536 touchscreen, the Qualcomm Snapdragon 820 chipset, 4GB of RAM, 32GB of storage, a 13 MP rear camera, and a 5 MP selfie snapper. It will come in two iterations, one Wi-Fi-only and the other adding LTE connectivity.

It will run Android 7.0 Nougat and today's report says it will somehow be even thinner than its 5.6mm predecessor, and will come with "enhanced portability", whatever that may mean. It's expected to launch in Korea in March for a price of around KRW 700,000, an amount that currently translates into roughly $607 or €563.

The tablet has just cleared the FCC after having received its Wi-Fi certification earlier this month, and having been spotted on an Indian import tracker last year.

Nice. Waiting for a decent Android flagship tablet for a long time.

There is no Snapdragon 830. Now or ever. You probably mean Snapdragon 835, which would indeed be nice if it is to be in, but I rather doubt it. Samsung purposefully sabotage their own tablets for some unknown reason...