The Samsung Galaxy Watch4 rumored to launch in early August will come with a BIA sensor, claims tipster Max Weinbach.

With a BIA (bioelectrical impedance analysis) sensor onboard, the Galaxy Watch4 will be able to measure the wearer's body composition - in particular body fat and muscle mass - which is an integral part of assessing a person's health and nutrition.

The BIA sensor will likely be joined by the heart rate sensor and SpO2 sensor to measure your pulse and blood oxygen level, respectively. 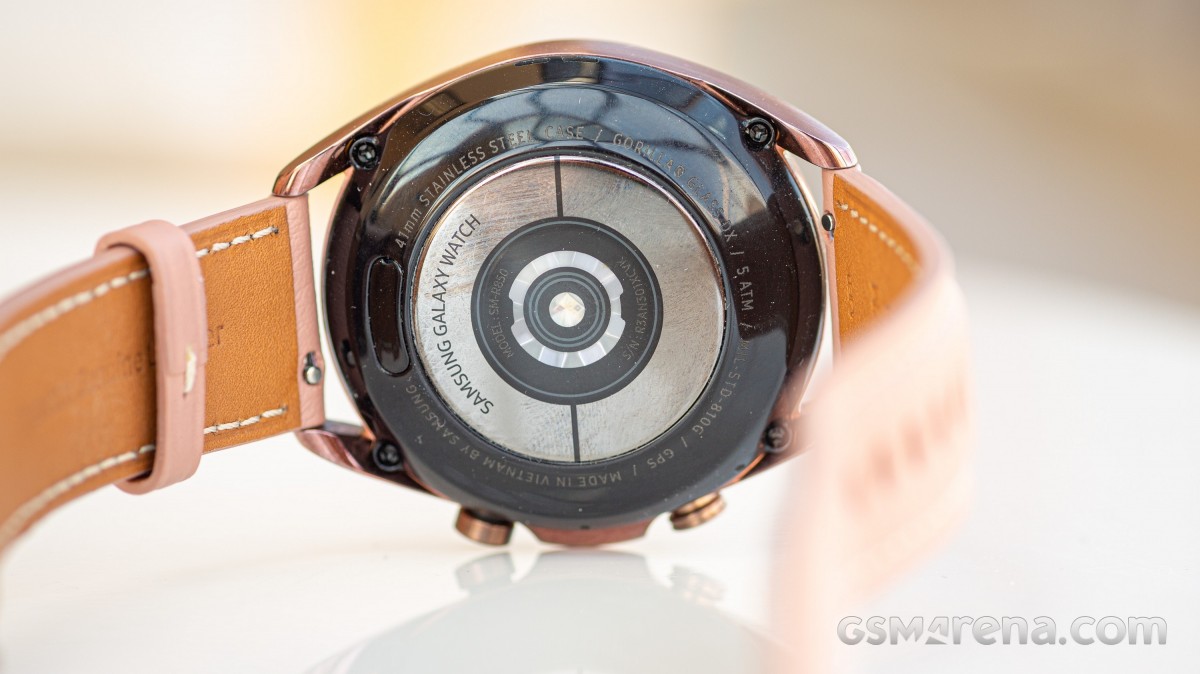 The Galaxy Watch4 was also rumored to come with blood sugar monitoring, but that's not happening.

Samsung hasn't divulged anything about the Galaxy Watch4 yet, but media reports claim the smartwatch will run Google's Wear OS, while FCC revealed the Watch4 will come in LTE and Wi-Fi-only versions - both having NFC chips onboard with the ability to play music stored locally from the internal storage. 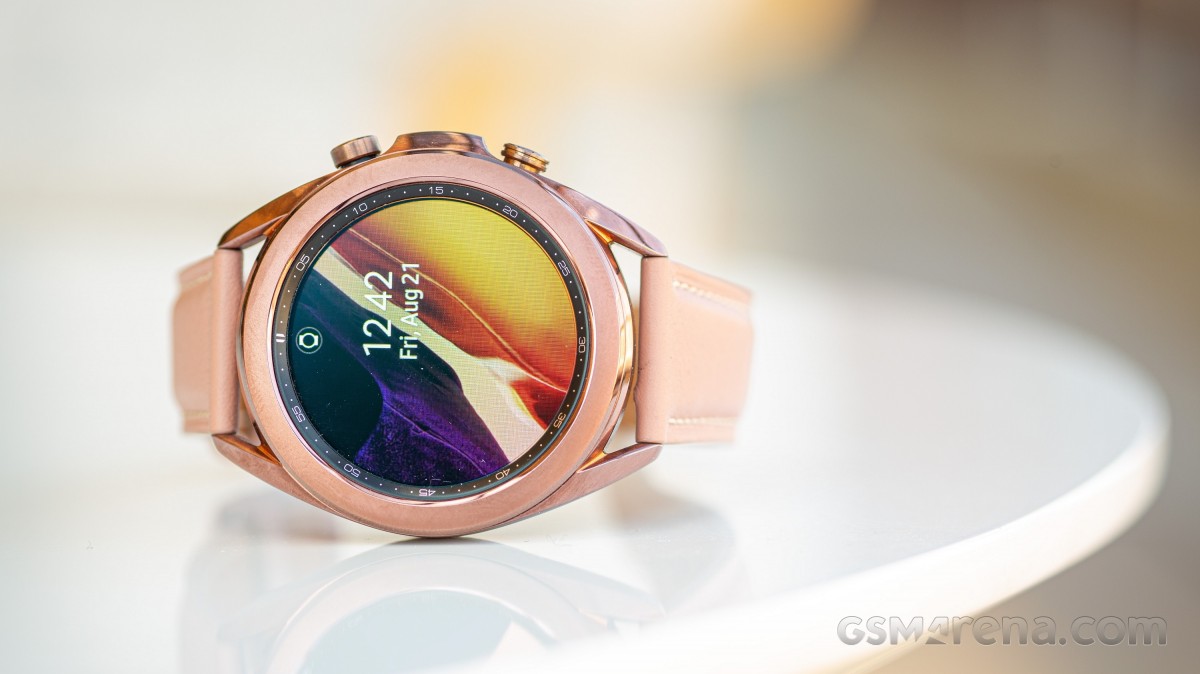 The Galaxy Watch4 will be joined by the Watch Active4 at launch, which recently appeared in renders revealing its design and color options.

I know Samsung... they just forgot to mention that you need to buy their new Galaxy Tab S tablet in order to have body composition monitor working. They did the same with Galaxy Active 2 - it has ECG so I bought it for my girlfriend. Still not w...

Is there anyone here who needed the above clarification? Lol

i dont know where are you from, it took a while for the ECG come to Brazil but it arrived into Active2 as promised (i think they must have some problems with each individual regulatory agencies across the countries), and its not a game changer. About...